The practice established a London office in the 1980’s and have had a presence in the city ever since.

In the early years we were at the forefront of the original regeneration of Clerkenwell, designing for example the much admired Woodbridge House for Mason Solicitors, and indeed we were one of the first architects to locate to the area, occupying offices in Britton Street.

Our completed projects over the intervening years have ranged in nature, scale and type from the refurbishment of a Georgian terrace in Chelsea, to Grade A office developments around the M25, the masterplanning of Kingston University’s Kingston Hill campus and the repurposing of sports facilities within the Queen Elizabeth II Olympic Park.

In 2019 we relocated our London studio to Wells Street in Fitzrovia in response to a growing our commission base in the south east and a corresponding need to bring on more people.

We can offer clients a service that combines a small, focused and agile London team with a resource base across the practice that totals over eighty professional and technical staff.

In recent years this has allowed us for example to deliver some 1400+ apartments for leading developer Ballymore across their Royal Wharf and Goodluck Hope developments in East London, 380 apartments that form the social / affordable component of the Battersea Power Station redevelopment, as well as completing a critically acclaimed office development in Brighton and undertaking a multiplicity of mixed use design proposals. 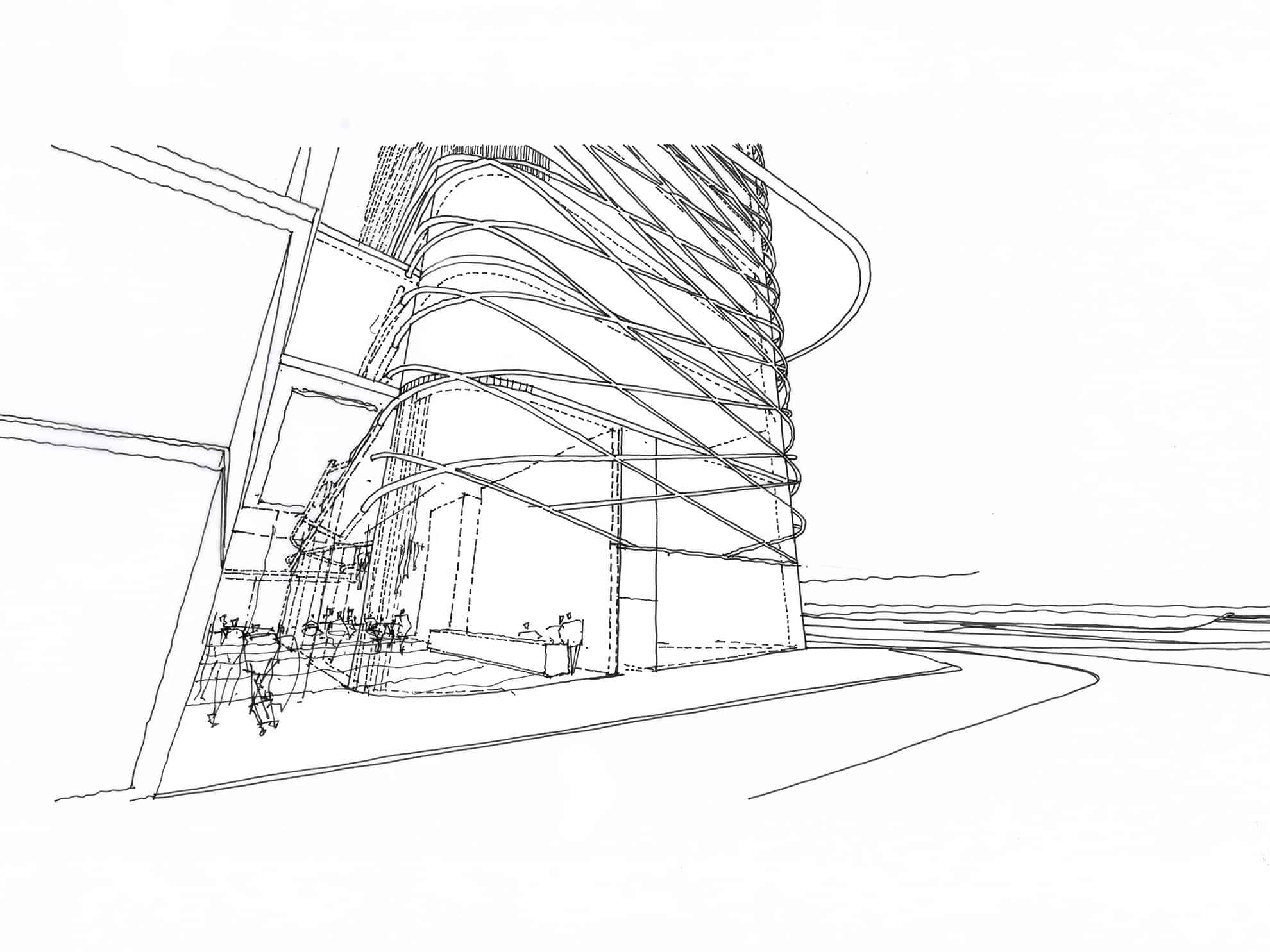 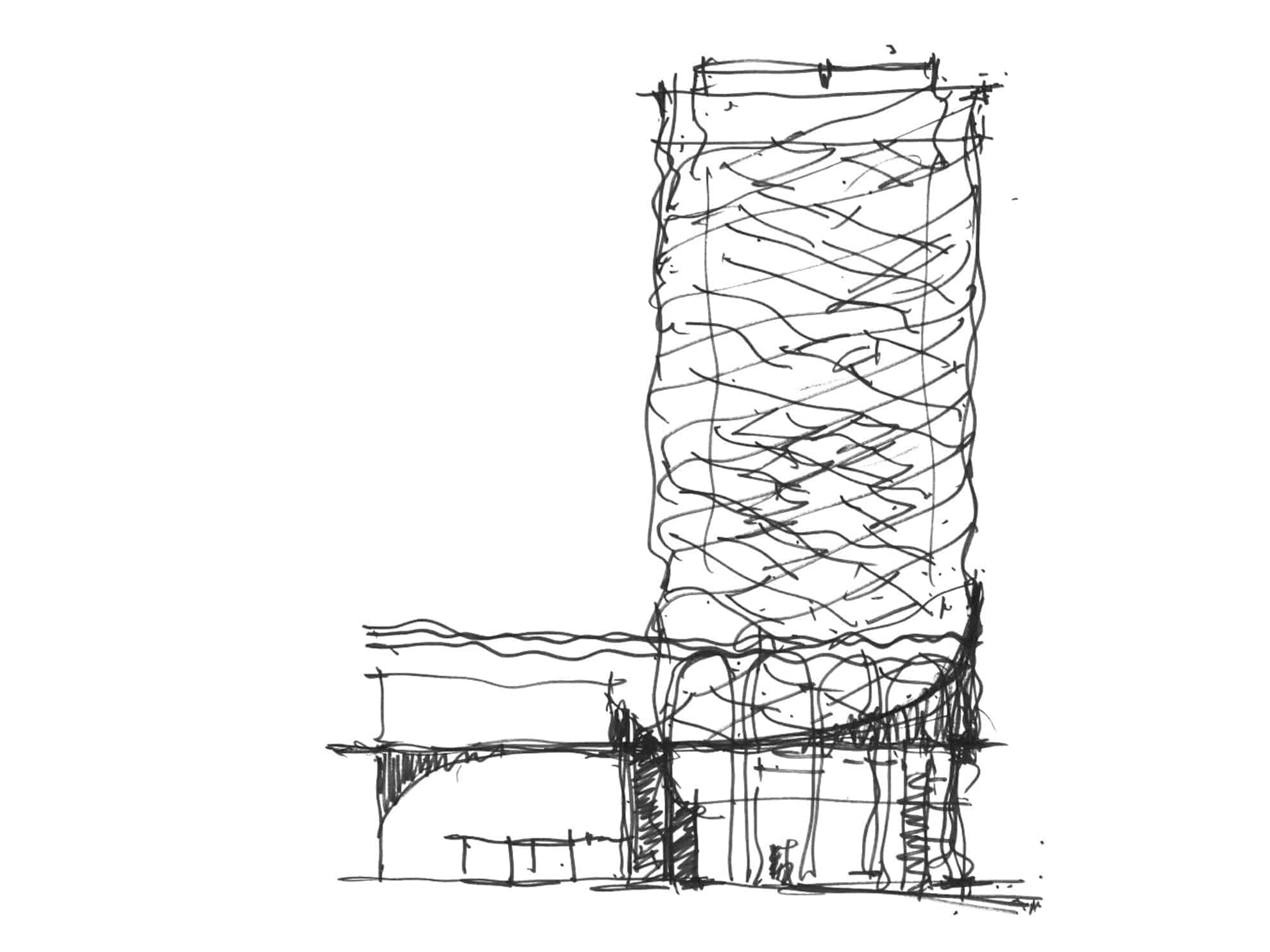 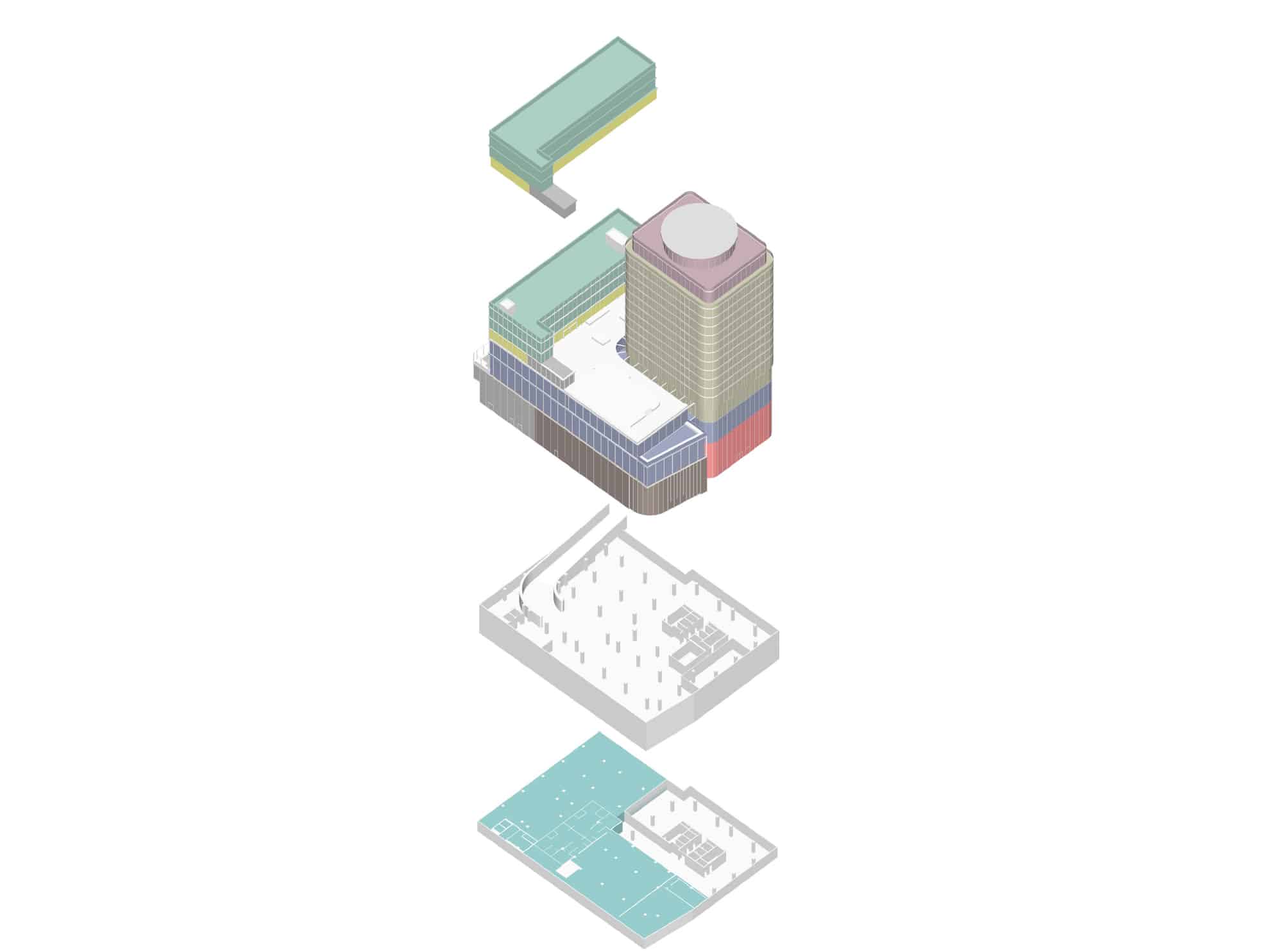 Tim joined TODD Architects as the Principal of the London Studio in 2022. A versatile architect, and practice leader, Tim came to TODD’s with 12 years’ experience of business leadership as a Managing Director, and a track record of business growth.

His appointment consolidates the practice’s strategic plan to continue their strong growth in the London market.