TODD Architects have been working with Bristol Airports since late 2007. We were initially commissioned to carry out a peer review of the existing development plan and develop new proposals for the long-term expansion of the airport up to an estimated passenger throughput of 10mppa from 5.9mppa.

In June 2009, a major £180m planning permission was approved for the expansion of the airport to include large extensions to the existing terminal, three new piers, a transport interchange, a 3,800-space multi-storey car park, a re-configuration of the landside infrastructure, extensions to the aircraft parking aprons and various new ancillary buildings.

The first phase of building works, completed in 2010, included a £7.5m two storey walkway to the West of the terminal. This provided 8 pre-board zones, substantially increasing the number of contact stands.

A £5m central Walkway and Pier replaced the existing single storey walkway in 2014. Between 2014 and 2017 we delivered two major extensions to the Terminal building. The East Terminal extension accommodated additional retail and passenger improvement projects while the West Terminal extension housed a new state of the art Passenger Screening facility, additional retail, passenger seating areas and a goods in & waste away facility.

Since 2007, the company has been involved in over 200 projects ranging from small feasibility studies/ advice, completed minor works, a private aircraft hangar facility through to larger multi-million pound projects and master plans.

In late 2018 an Outline planning application was lodged for the development of Bristol Airport to enable a throughput of 12 million terminal passengers in any 12-month calendar period. 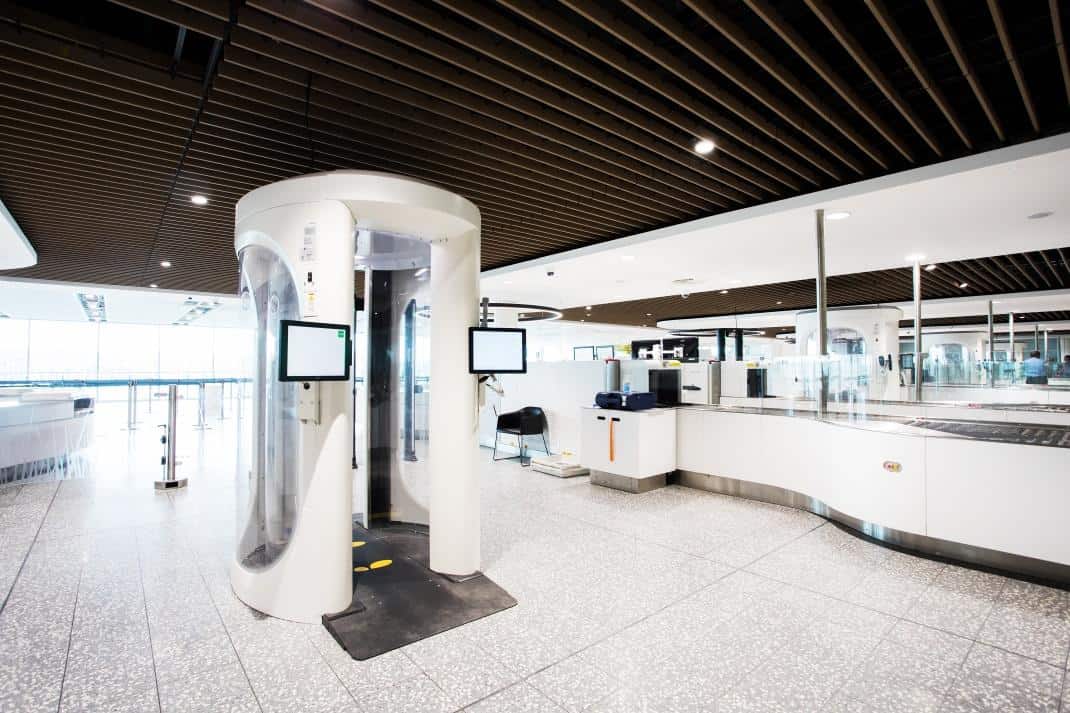 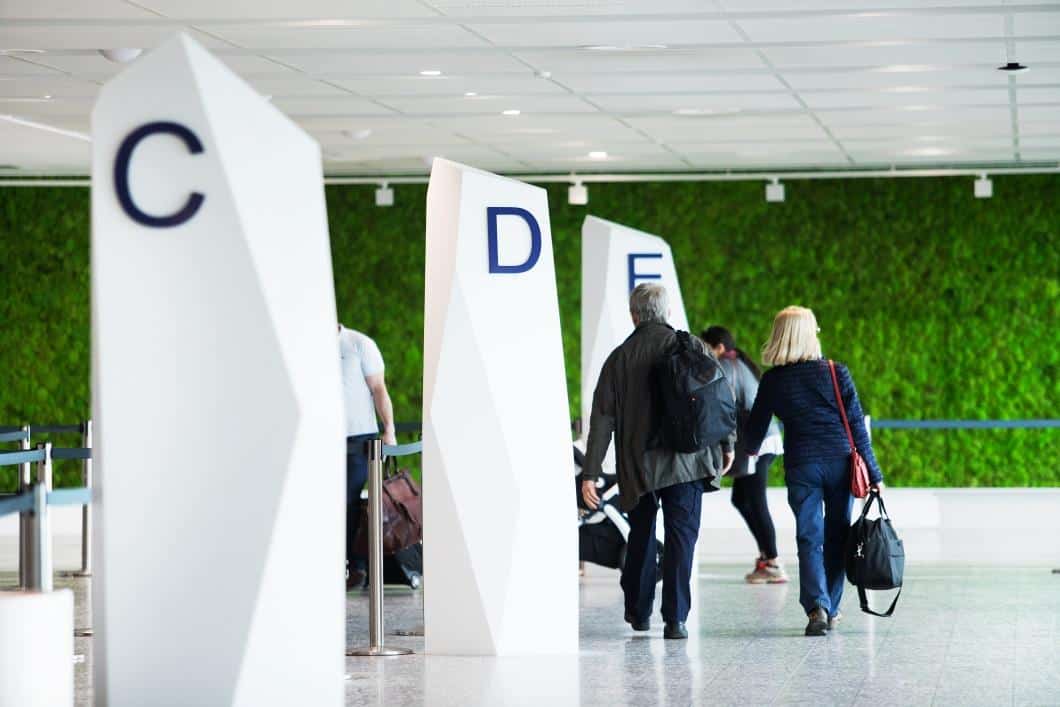 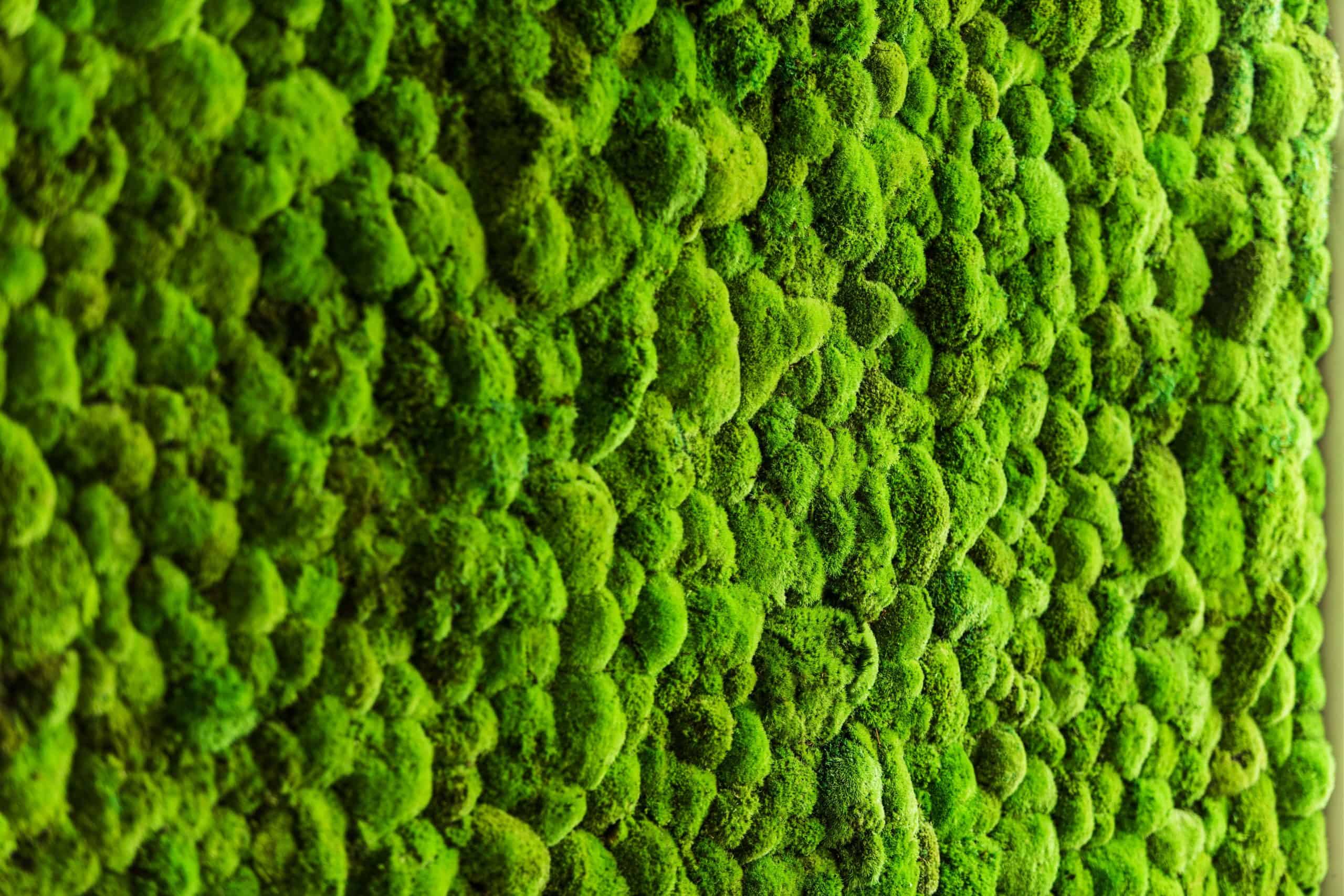 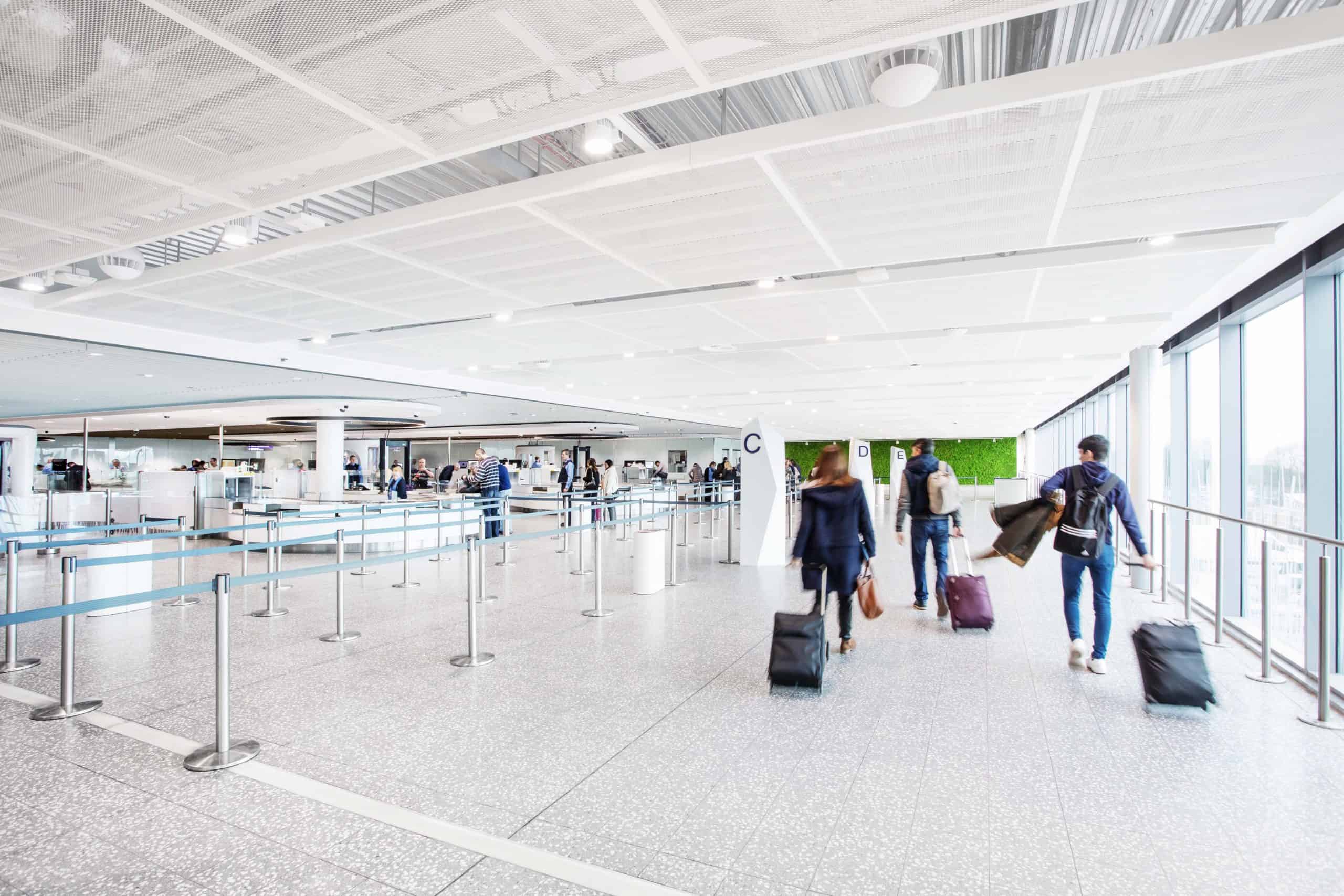