The practice was retained by M&G Investments, who in 2017 acquired the vacated British Home Stores property in Belfast city centre, to explore how it might be reconfigured and refurbished.

A feasibility study explored a number of differing arrangements, with the preferred solution involving the separating the store into a large retail unit targeted at a national retailer, and a second smaller unit (now occupied by homeware and clothing company, Guineys).

Given the prominence of the store in the city retail core and the Conservation Area, considerable time was spent with the planners in agreeing an appropriate elevational treatment and material solution for the refacing of the unattractive 1960’s exterior of the building. The solution creates a distinct base, middle and top of the facades with champagne and bonze anodised framing and sheeting predominating. 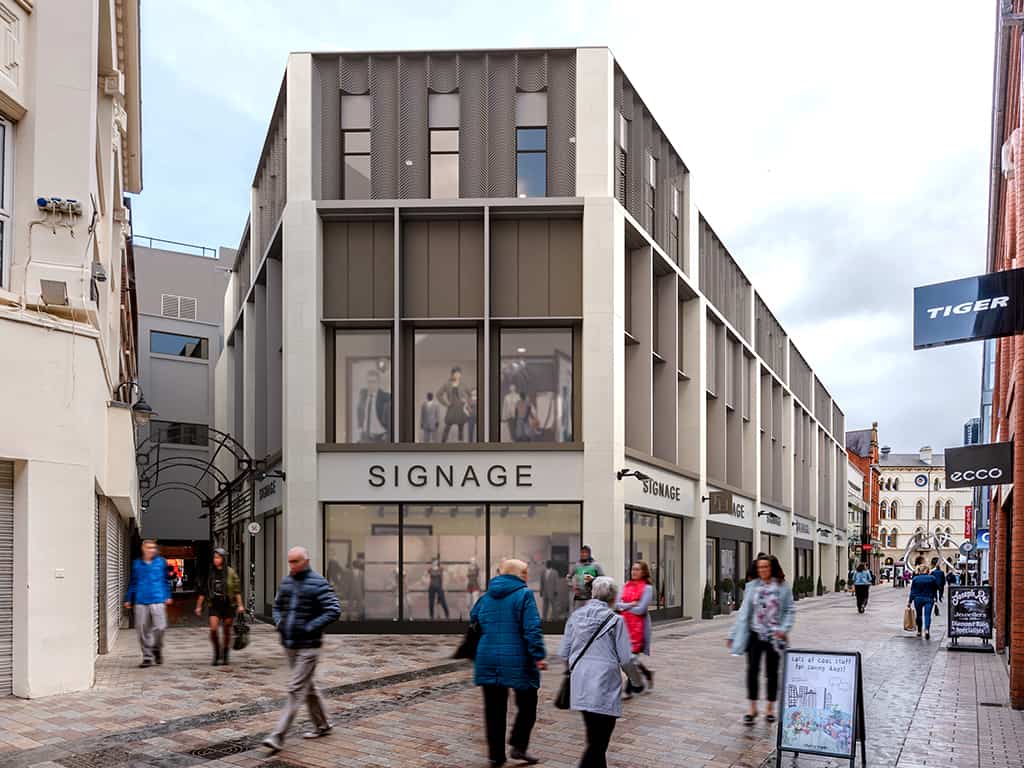 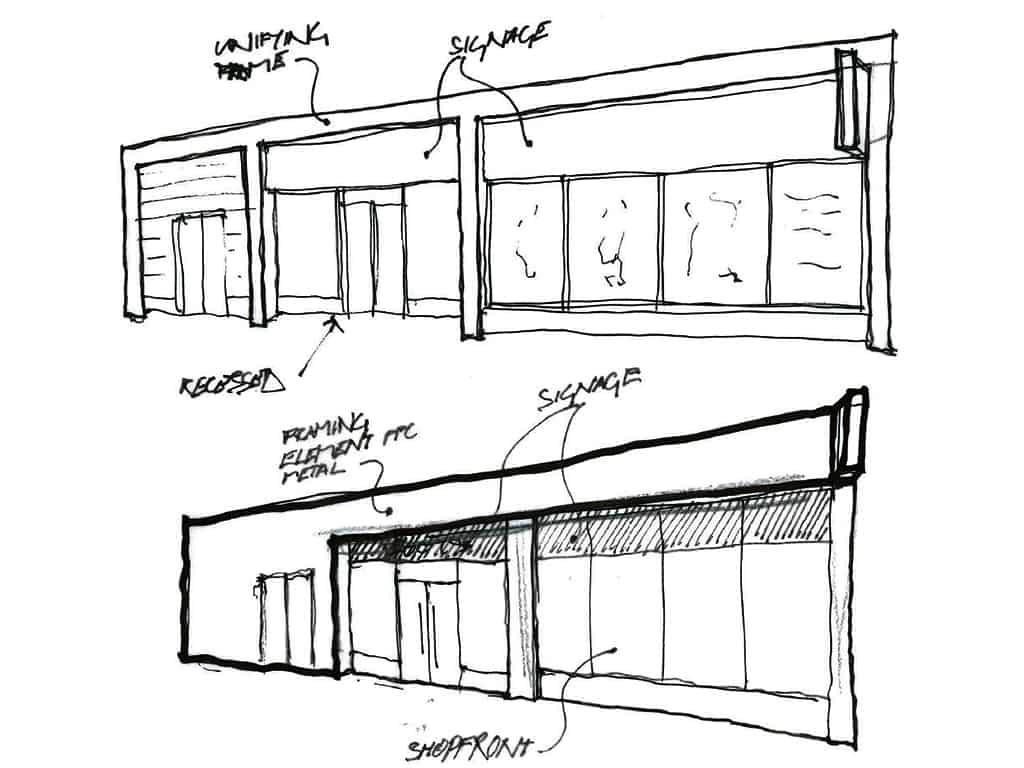 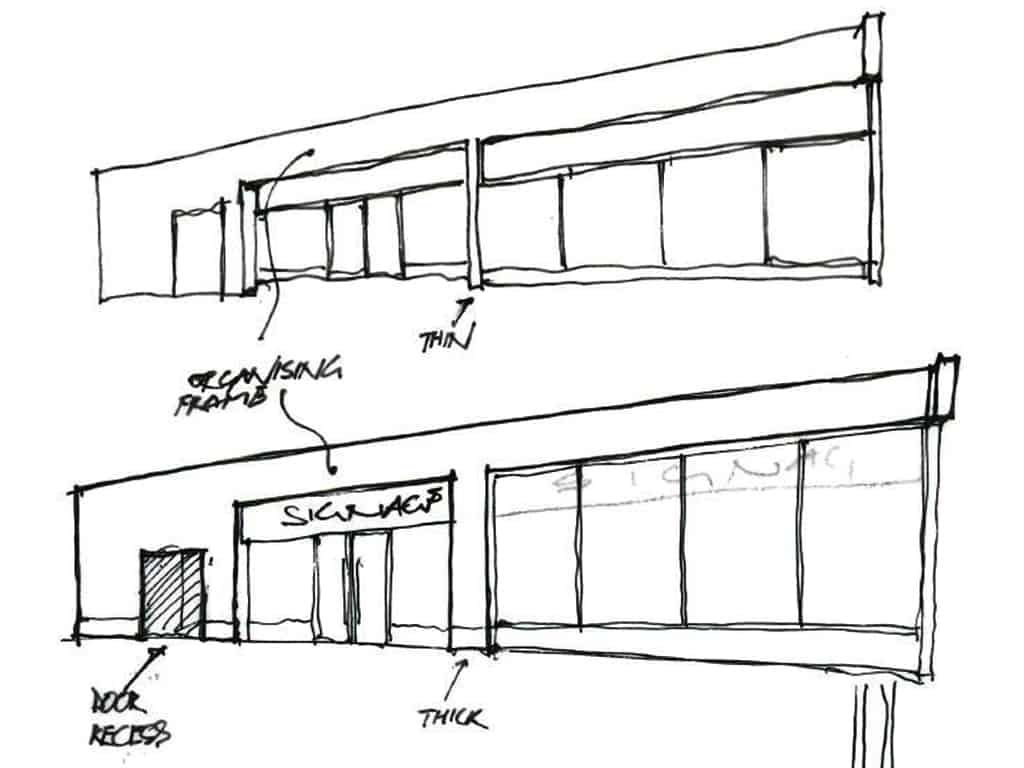 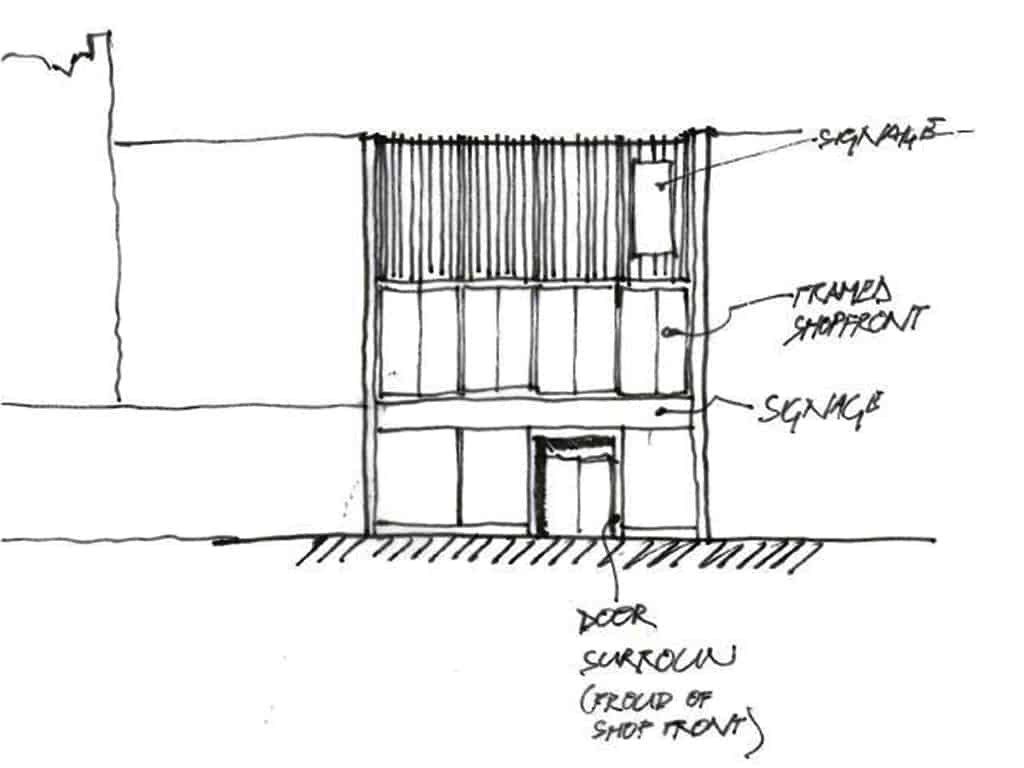 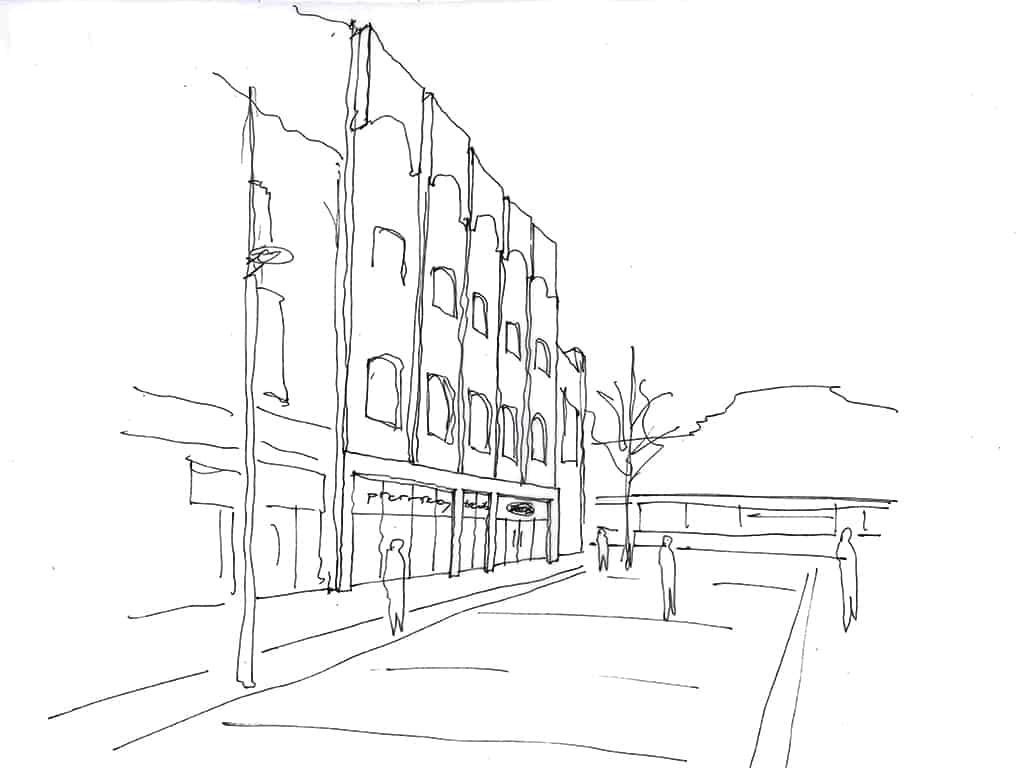 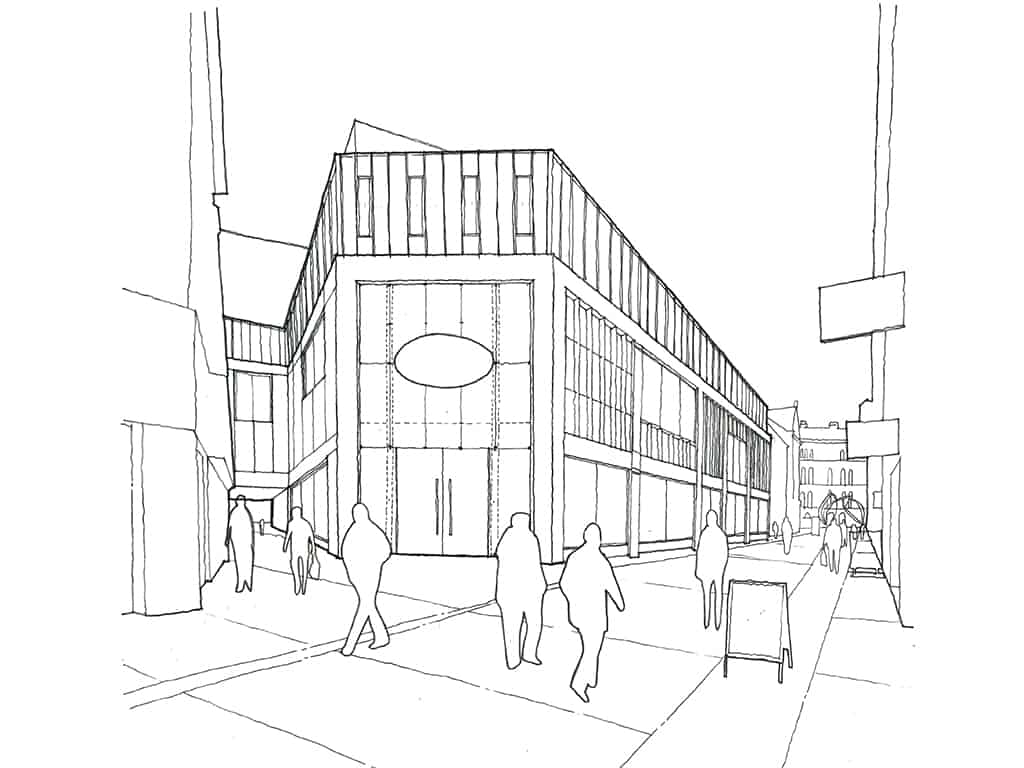