London Luton Airport is one of the four main airports serving London and the south-east of England and has a passenger throughput of approximately 17mppa. Since 2001, TODD Architects has provided architectural services on numerous projects, ranging from small refurbishment works to master planning.

Our first commission was for a walkway running parallel to the Old Terminal building to safely get passengers to and from the terminal to the aircraft stands. Working with LLA and easyJet we developed a Two-storey walkway with 6 Pre-Board Zones. This was opened in 2002 and was the first of its kind and the concept has been replicated at numerous airports for low-cost carriers.

In August 2004 we were commissioned to design, and deliver within 9 months, a major terminal extension to include: additional contact stands, a new seven gate pier, completely re-configure the airside terminal with a new departures retail area, a new immigration hall, nine x-ray central search facility, rationalization of existing baggage halls and a new landside arrivals hall with Onward Travel Centre.

Other projects included: 10 desk extension to the check-in hall including a new baggage hall carousel, cyclamen portals within the Customs hall, changes to management accommodation, reconfiguration of the existing UKBF Immigration and Customs halls to accommodate a new hold facility.

A series of master plans were developed which culminated in the 2012 submission to increase the airports capacity from 12mppa to 18mppa. The Terminal development portion of the master plan was successfully delivered in 2018. 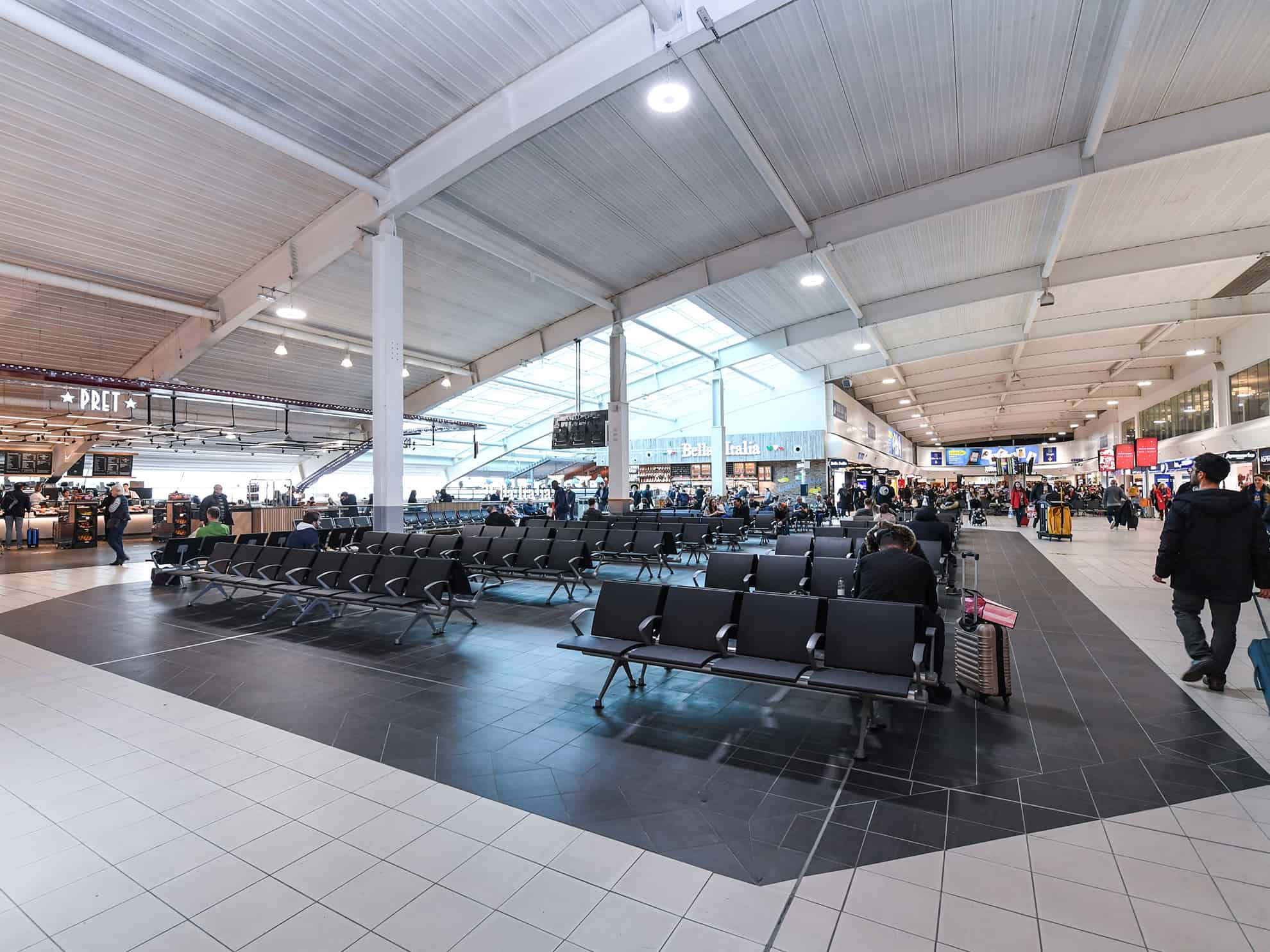 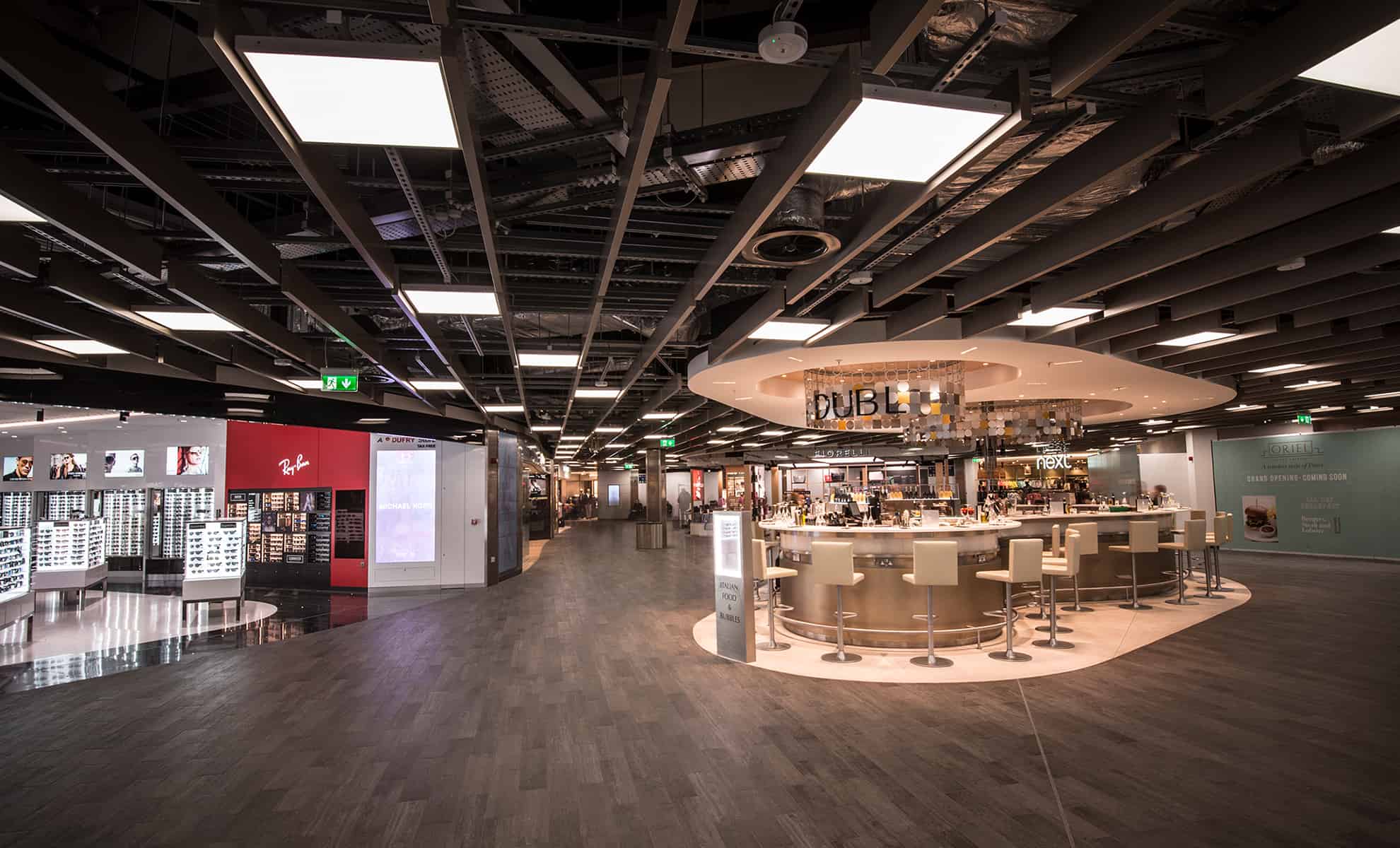 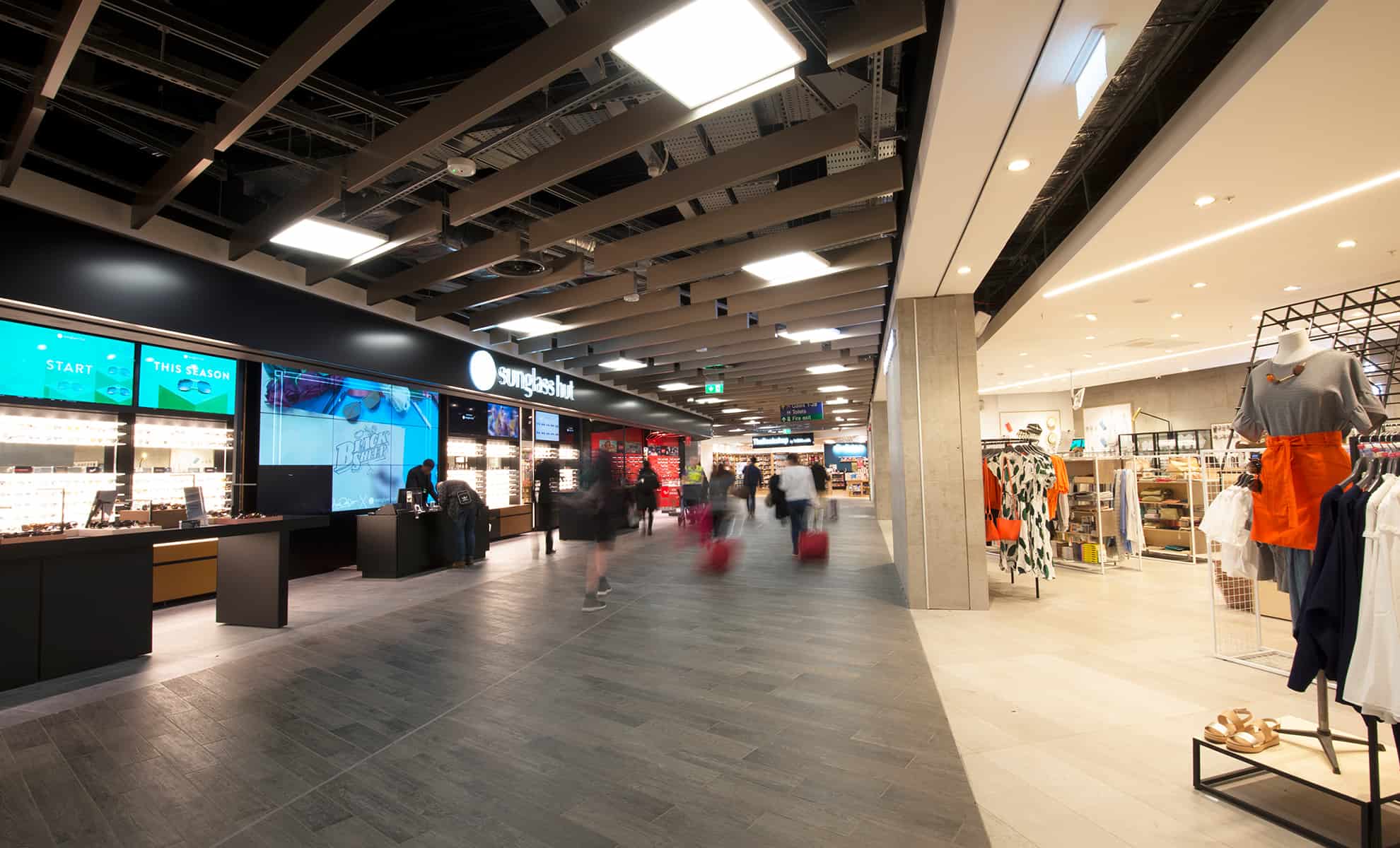 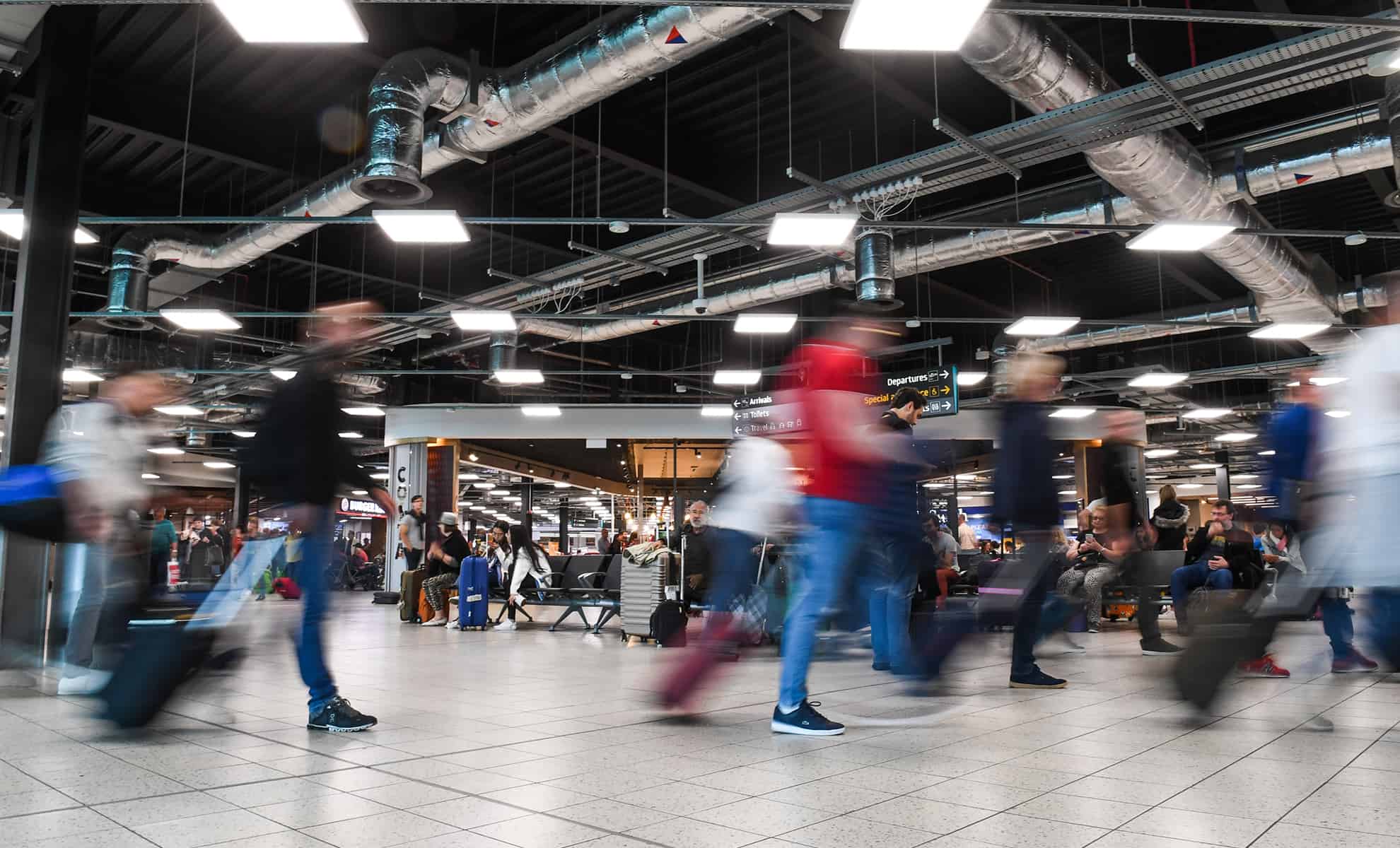 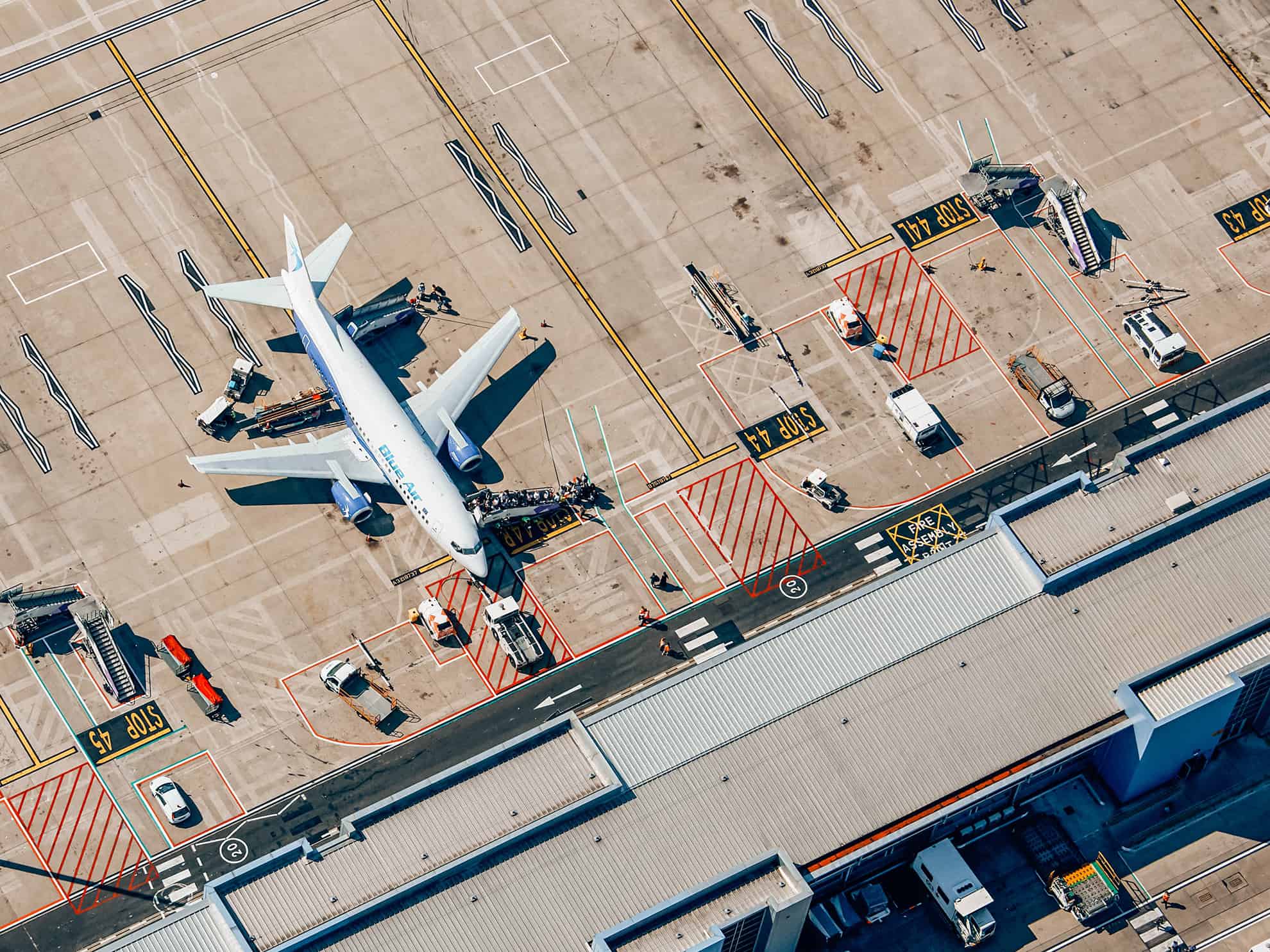