Titanic Belfast is the iconic centrepiece of the Titanic Quarter Regeneration Project which encompasses approximately 75 hectares of waterfront, former industrial brownfield lands to the south side of the River Lagan in Belfast City Centre.

The visitor attraction tells the story of the Titanic, while the upper floors accommodate 1000 diners in banqueting halls and function rooms.

The practice designed the scheme with Civic Arts and delivered it under a Design & Build contract with Harcourt Construction.

Construction work commenced on the site in January 2009 and was completed in March 2012 in advance of the 100th anniversary of the launch of the Titanic.

The building has a complicated geometry and challenging construction programme as well as using ground breaking construction techniques. It includes a range of sustainable strategies, including energy piles, rainwater harvesting and intelligent lighting, achieving a BREEAM Excellent accreditation.

In 2017 Titanic Belfast achieved the prestigious accolade of being voted the World’s Leading Tourist attraction by the World Travel Awards. 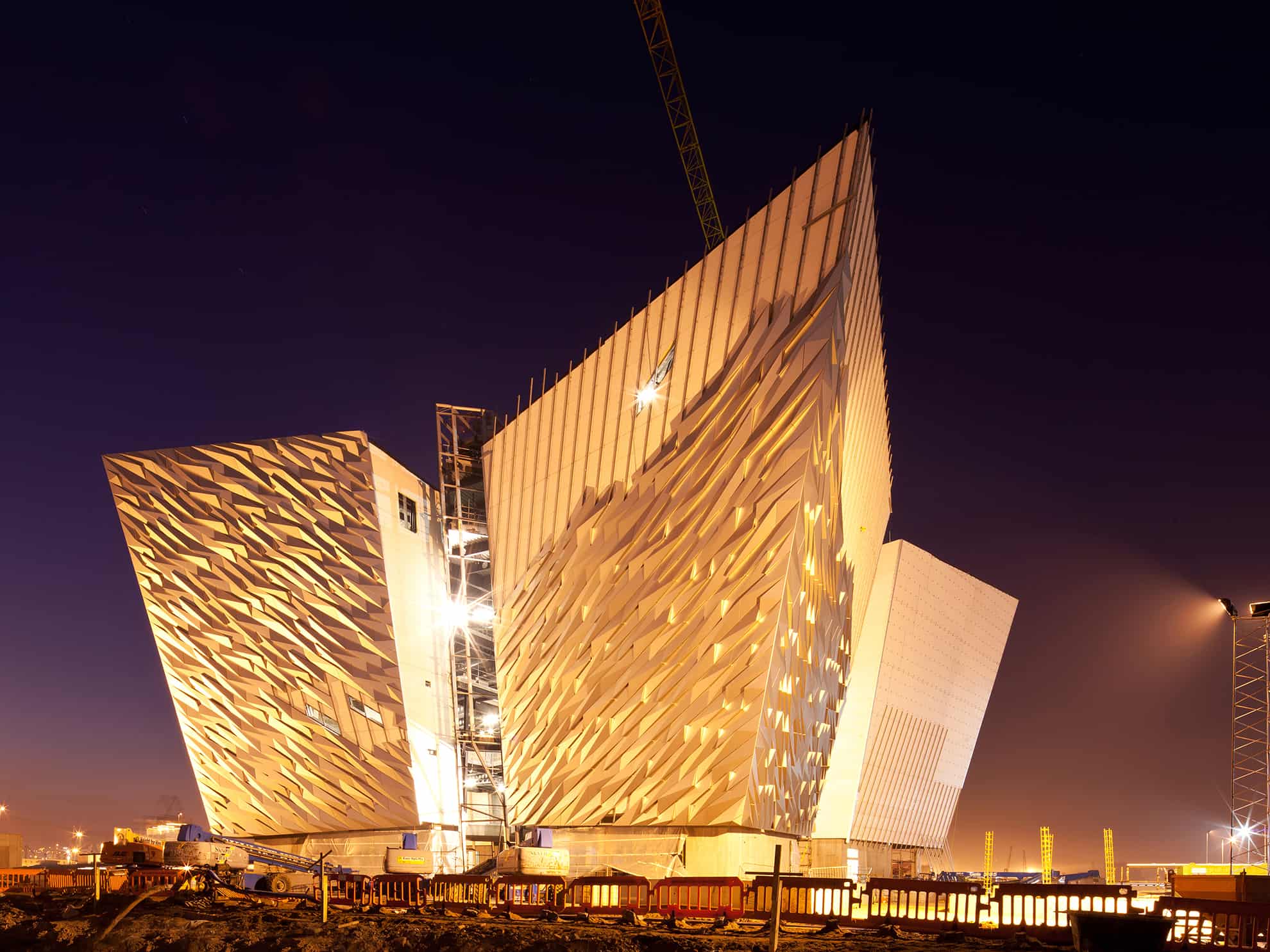 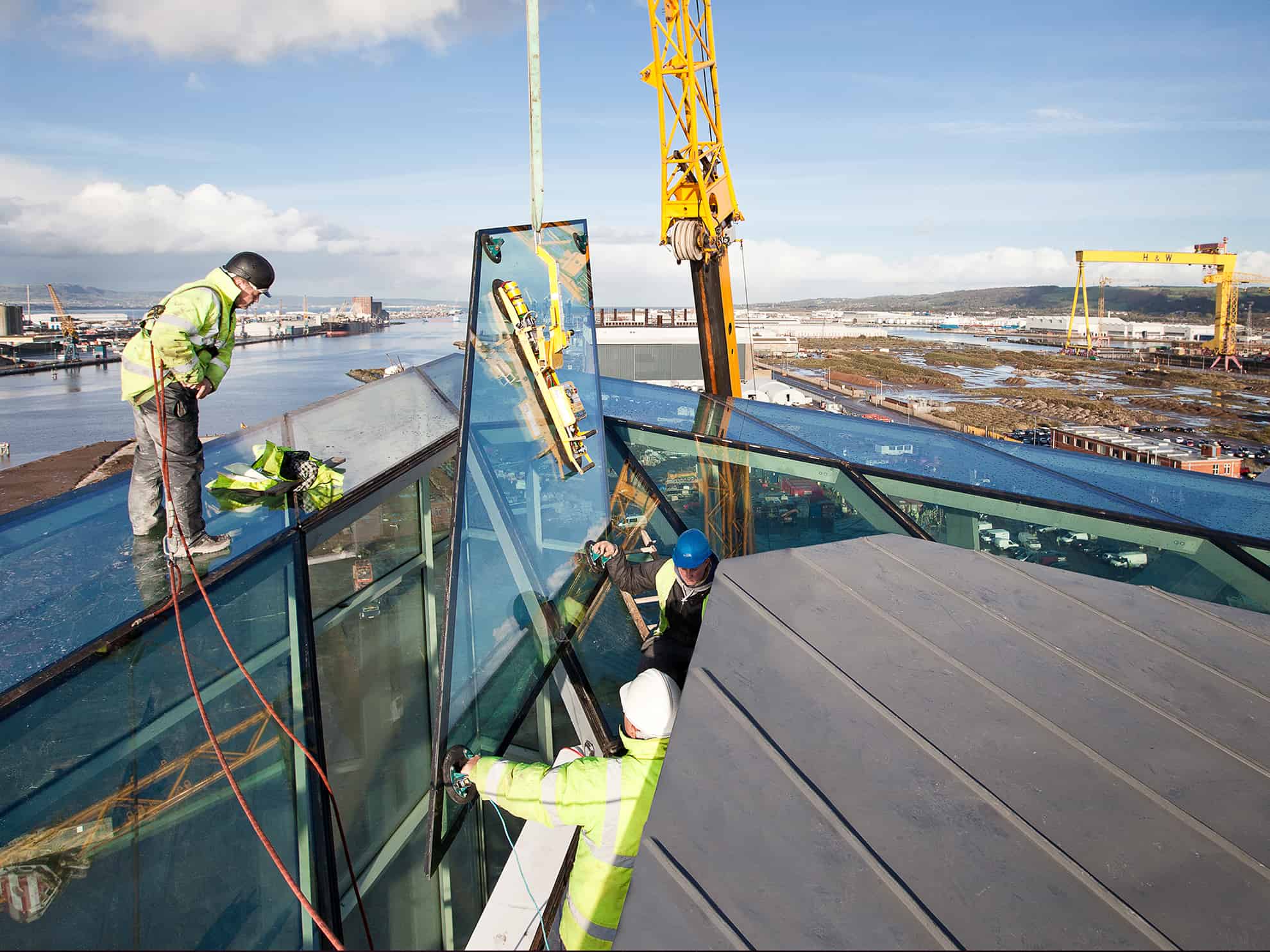 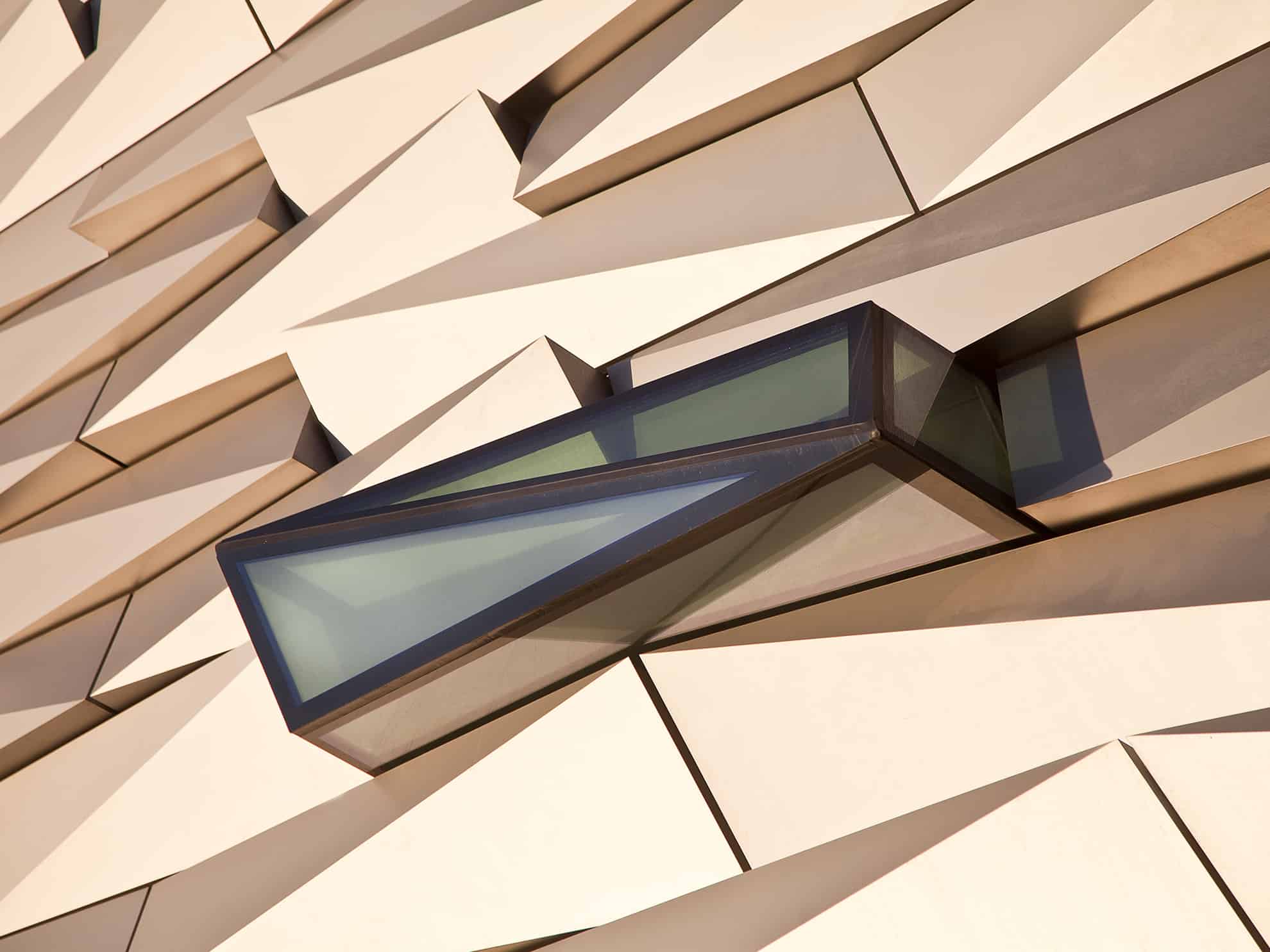 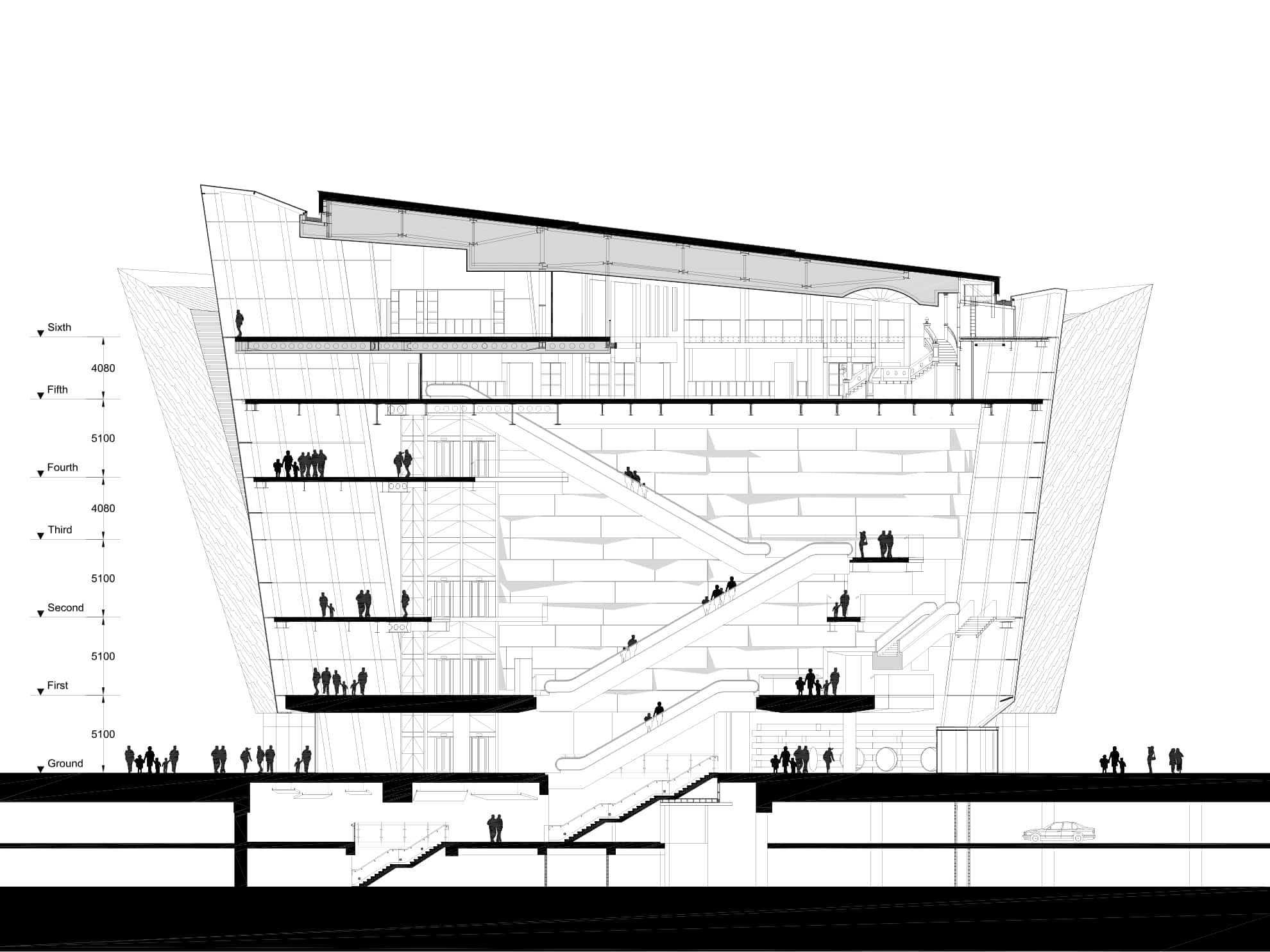 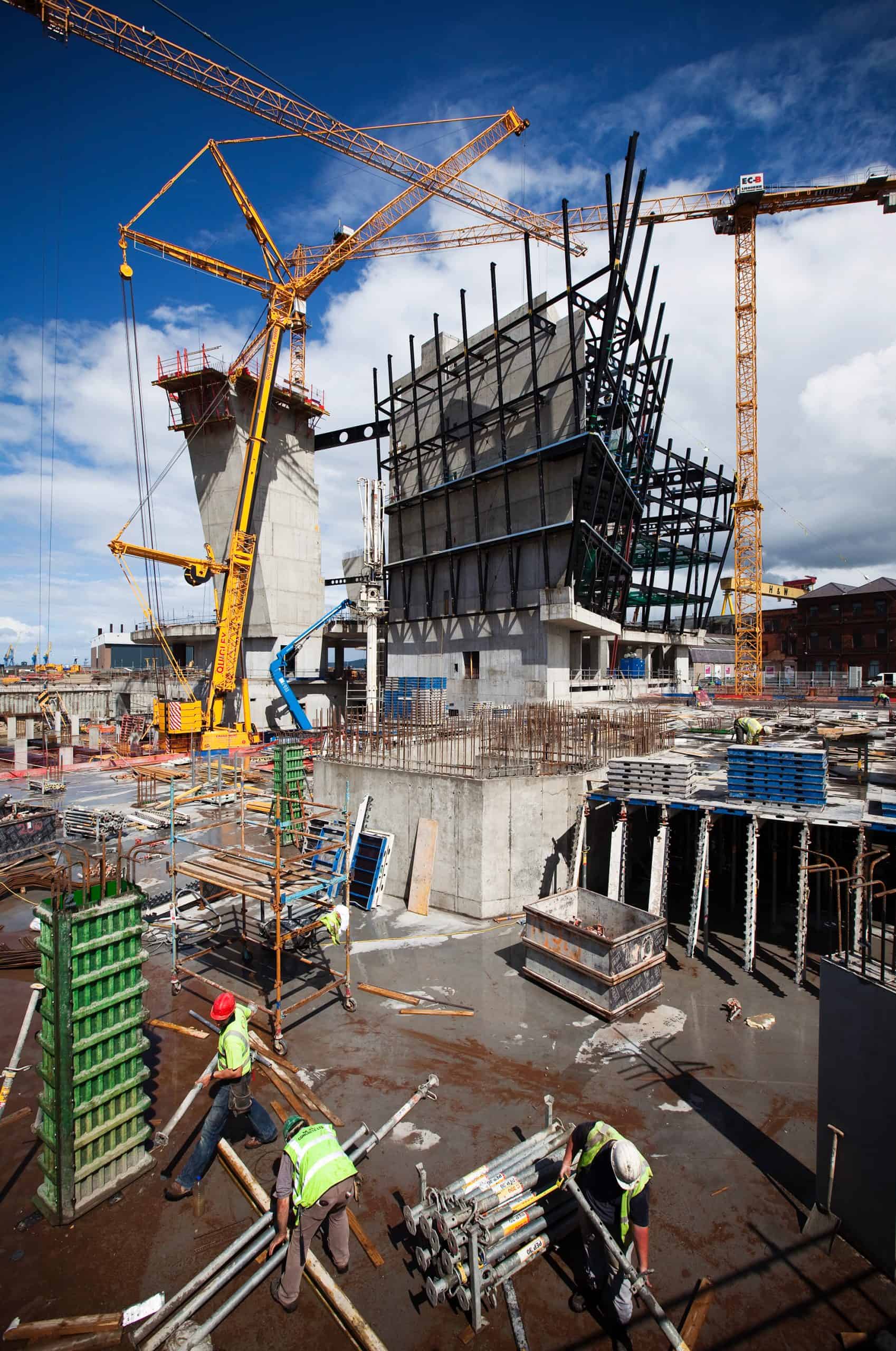 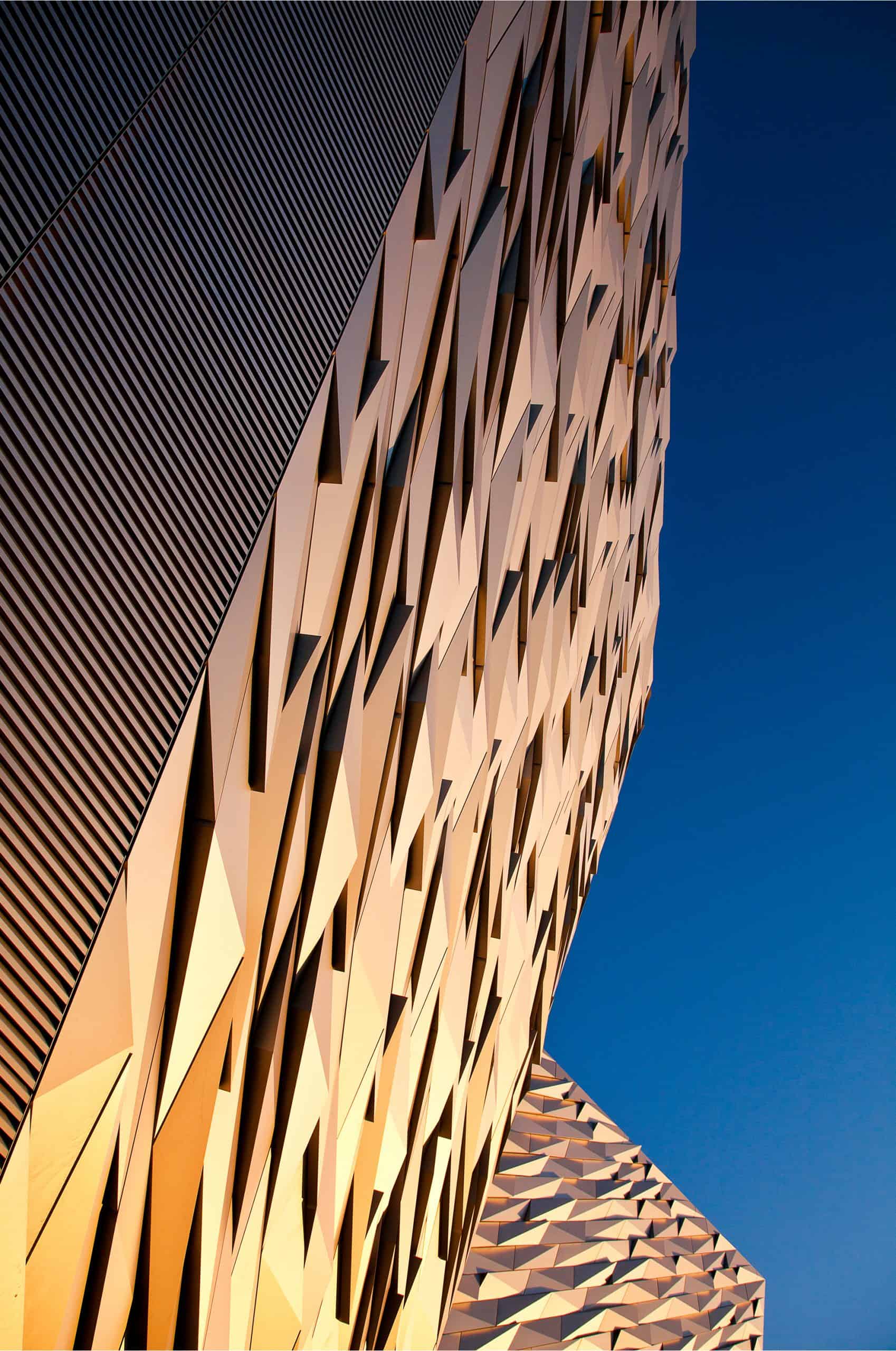