Titanic Belfast is the centrepiece of Titanic Quarter. Located at the head of the slipway where RMS Titanic was built this iconic visitor attraction tells the story of the design, construction, voyage, sinking and discovery of Titanic.

TODD were appointed to develop the concept and deliver the project in a challenging timescale in order to be open for the 100th Anniversary of Titanic’s maiden voyage.

The building comprises some 16,500sq m of primary accommodation including nine galleries dedicated to the Titanic story, a large temporary gallery, gift shop, restaurant, café, as well as bars and banqueting suites for up to 1000 diners.

An additional 16,000sq m of ancillary accommodation including a multi-storey basement car park was provided. The iconic cladding was developed from initial cardboard models and comprises over 3000 panels, of which 2000 are unique. The building has won numerous awards since completion and was voted the best tourism attraction in the world 2016. 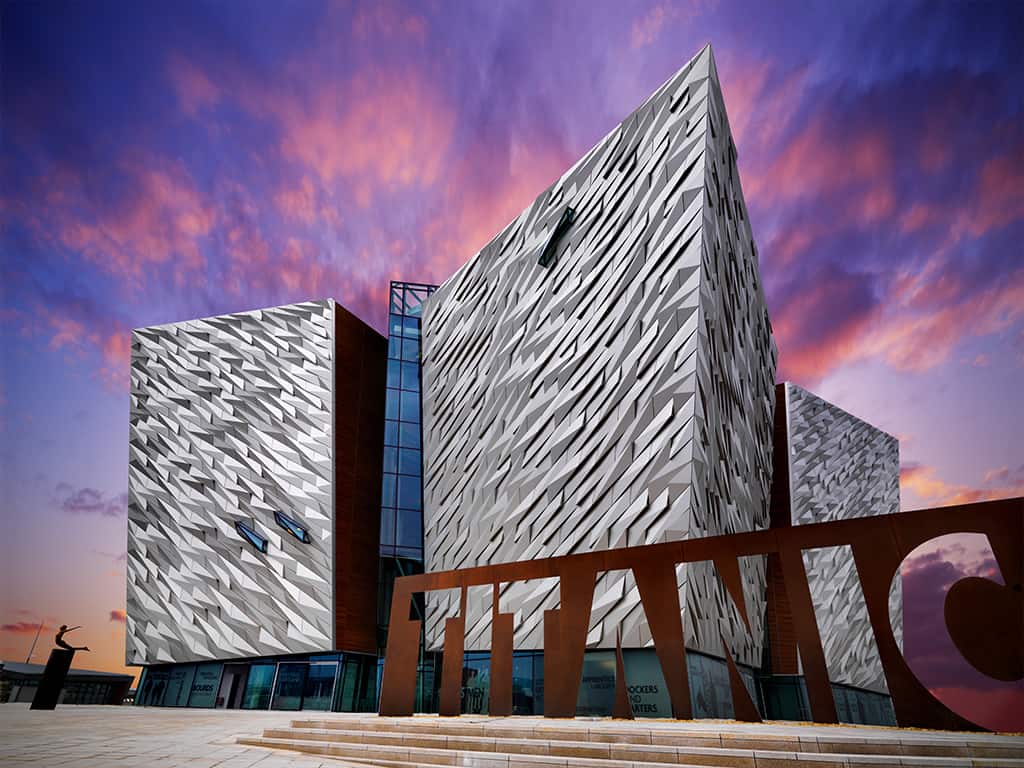 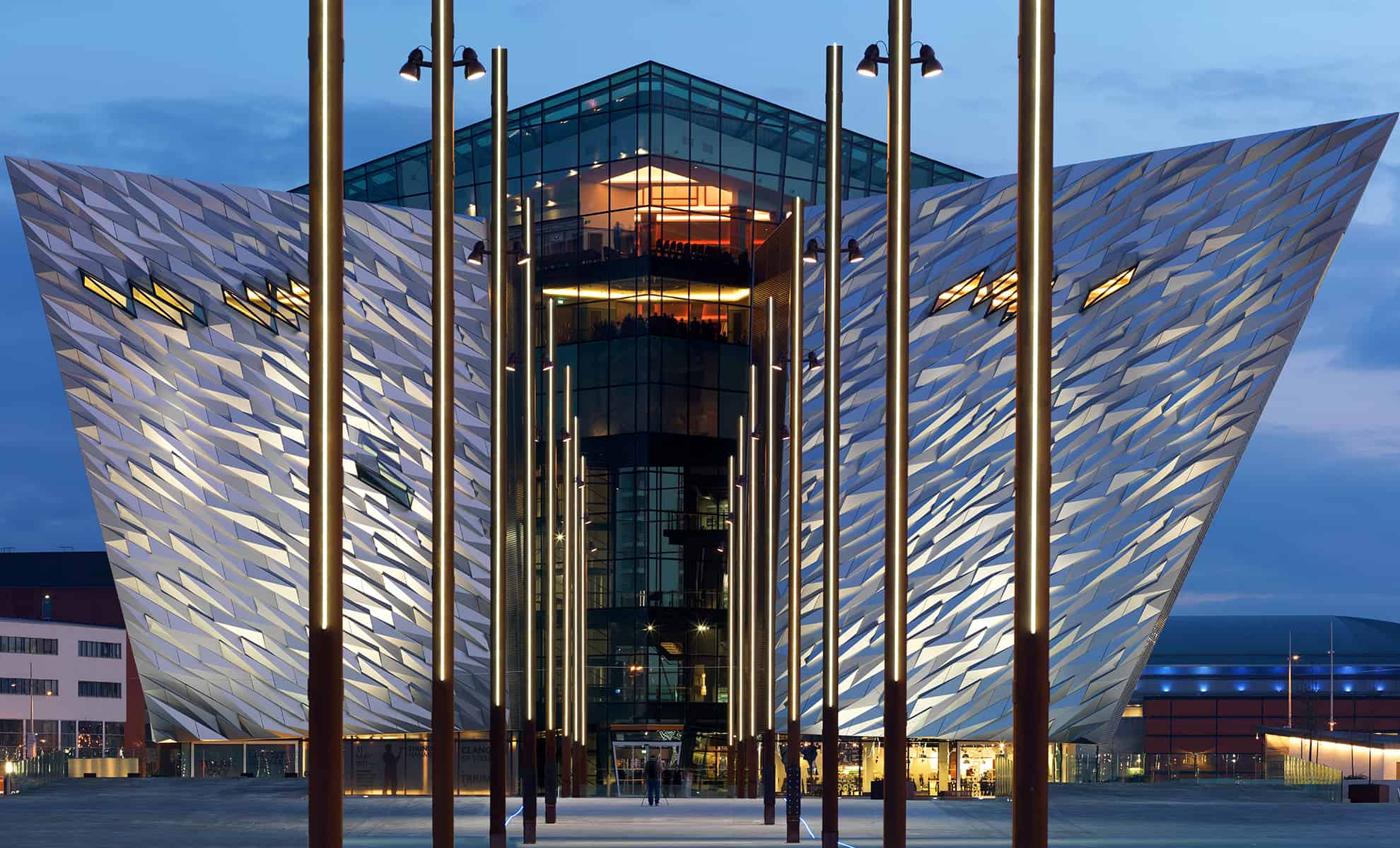 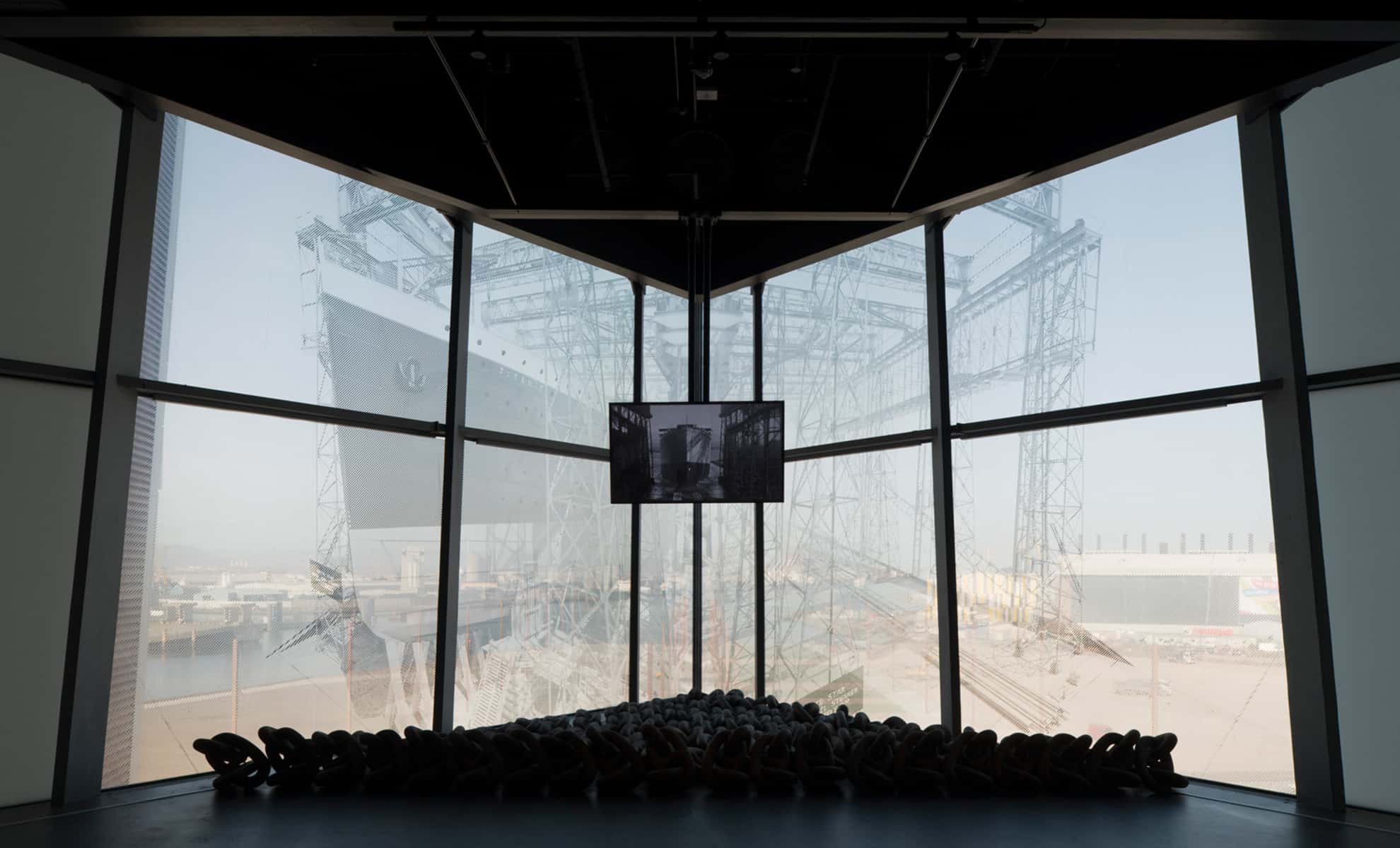 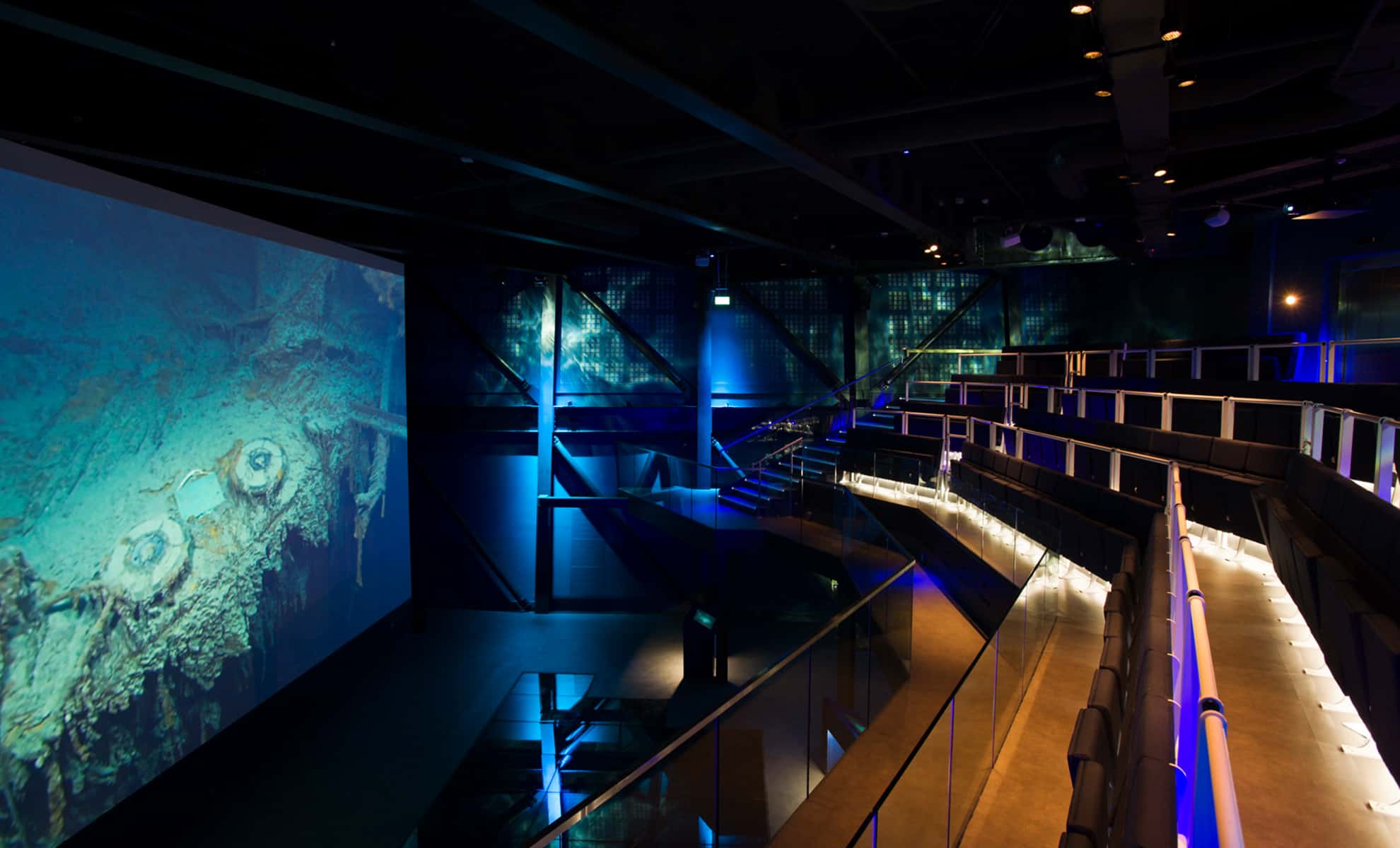 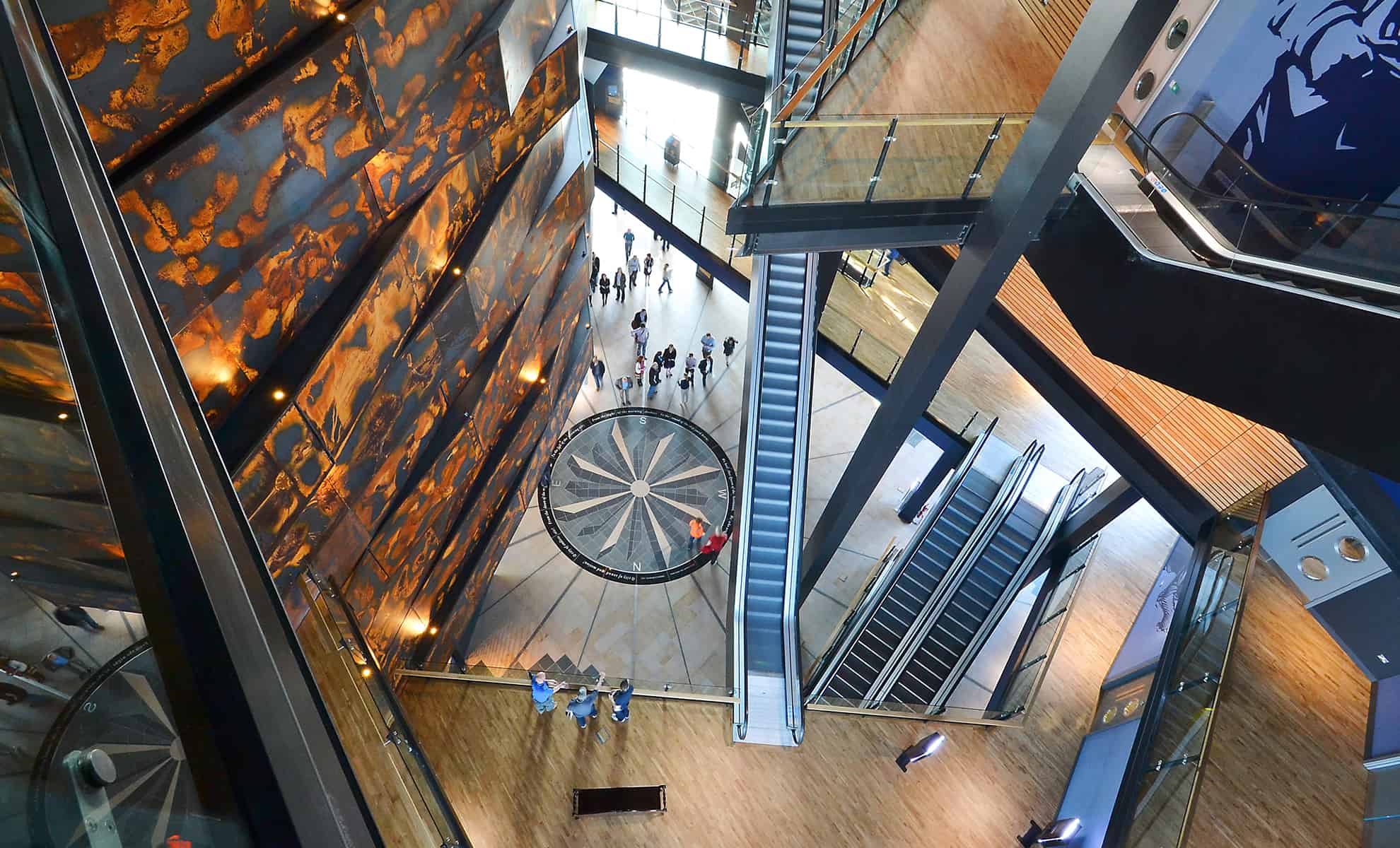 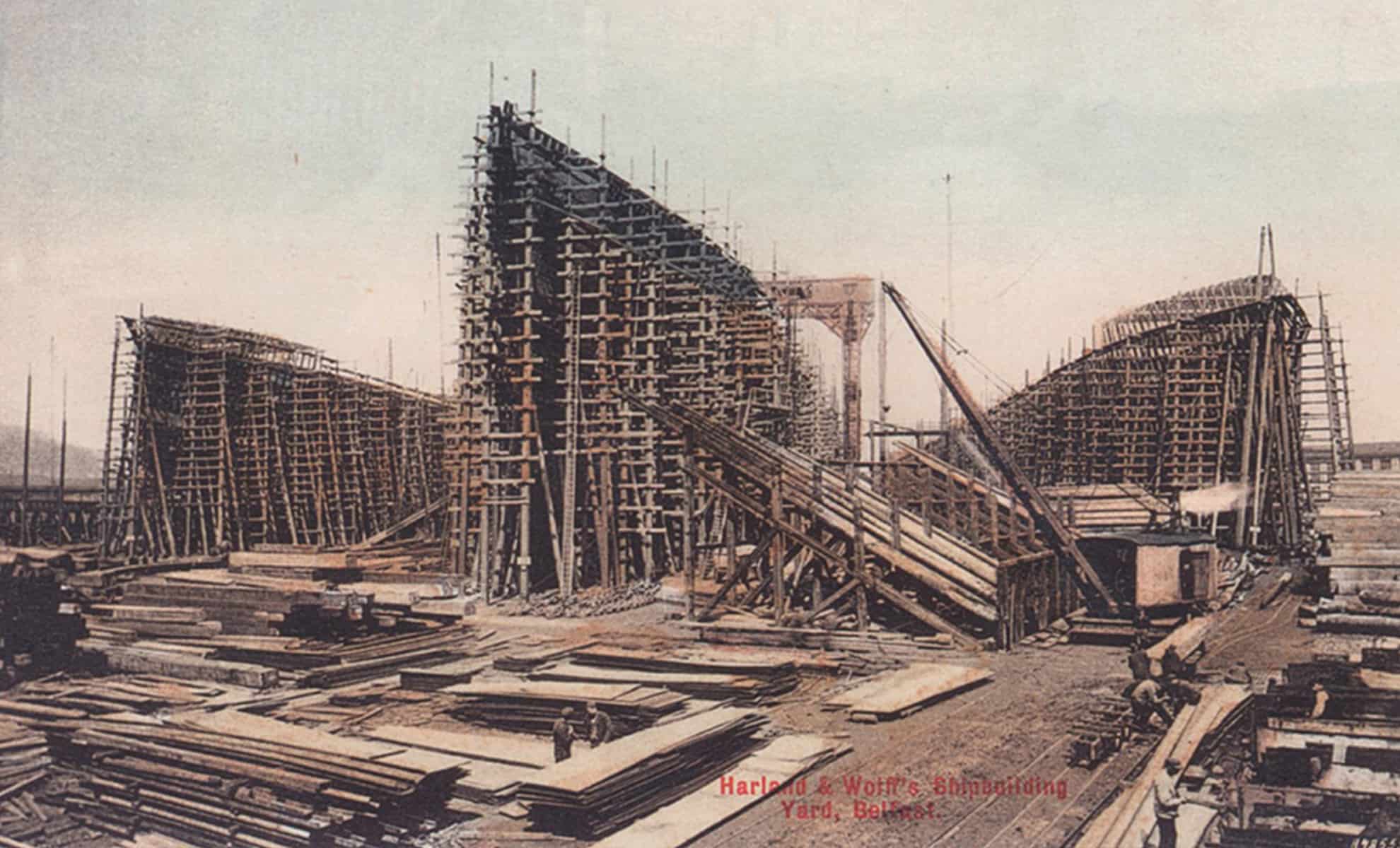 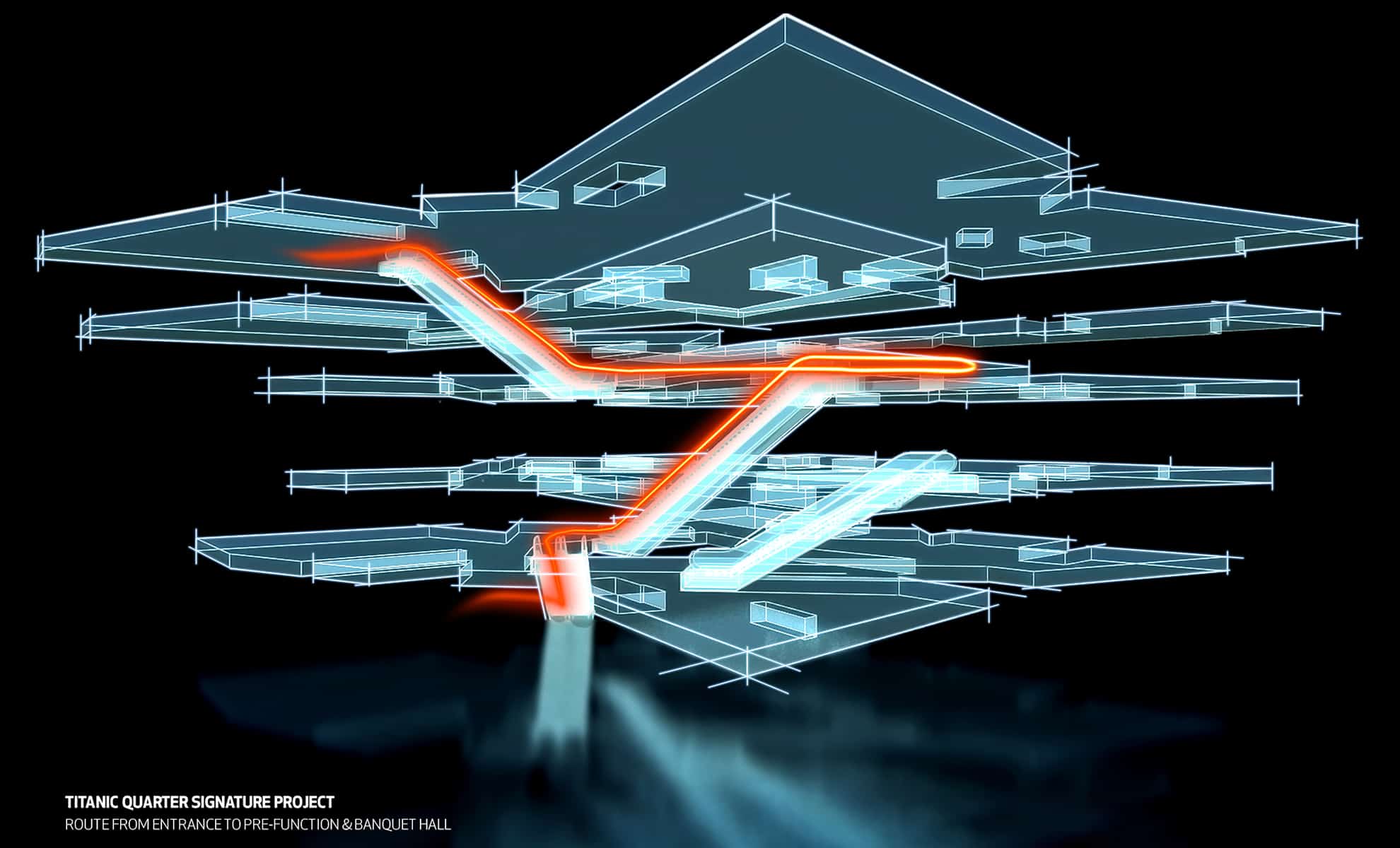 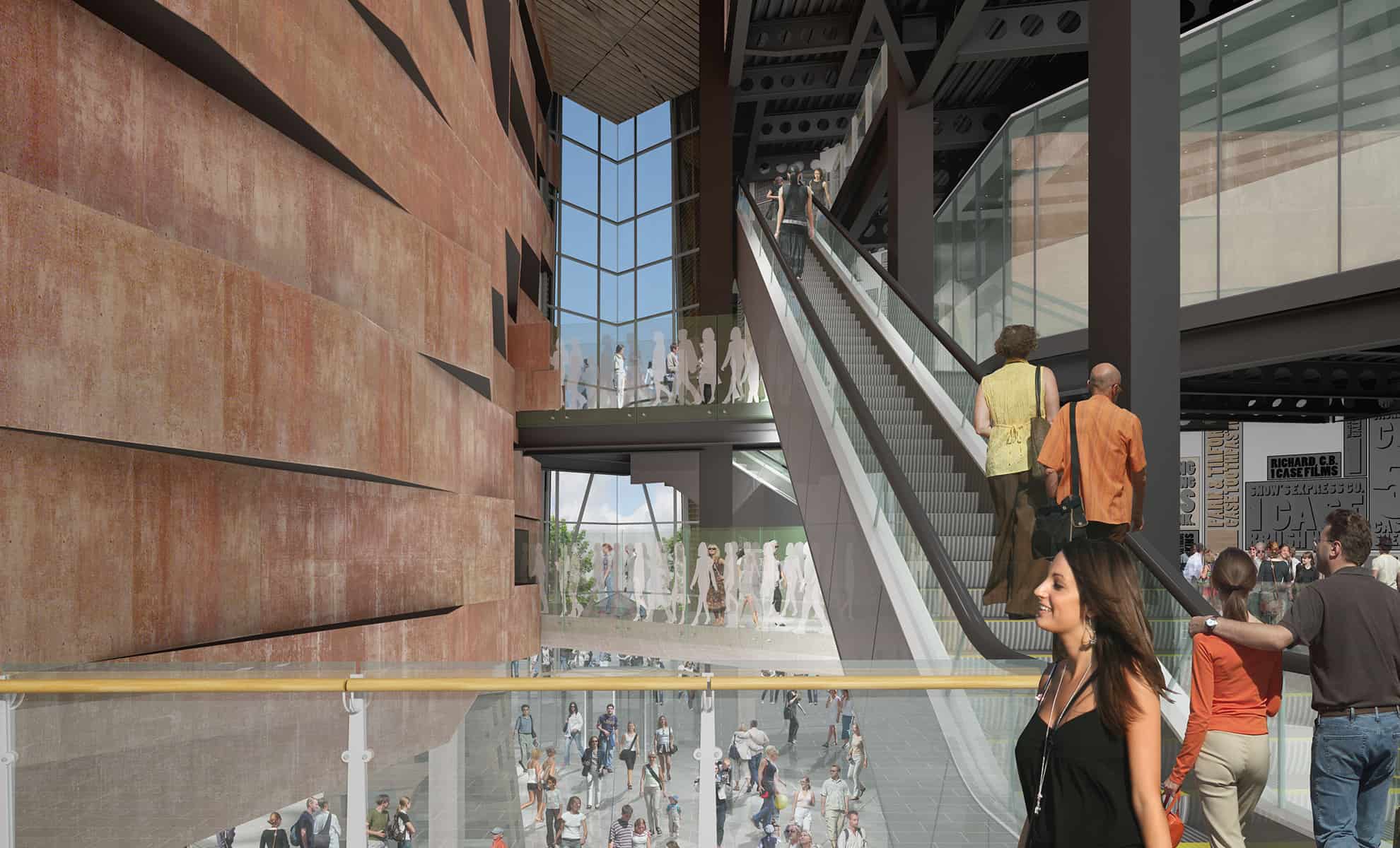 Read more about how we delivered this project.